Bangalore is the capital city of the Indian state of Karnataka. Located on the Deccan Plateau in the south-eastern part of Karnataka, Bangalore is India’s third most populous city and fifth-most populous urban agglomeration. Bangalore is well known as the hub of India’s information technology sector. The city is amongst the top 10 preferred entrepreneurial locations in the world.[5] As a growing metropolitan city in a developing country, Bangalore confronts substantial pollution and other logistical and socio-economic problems. 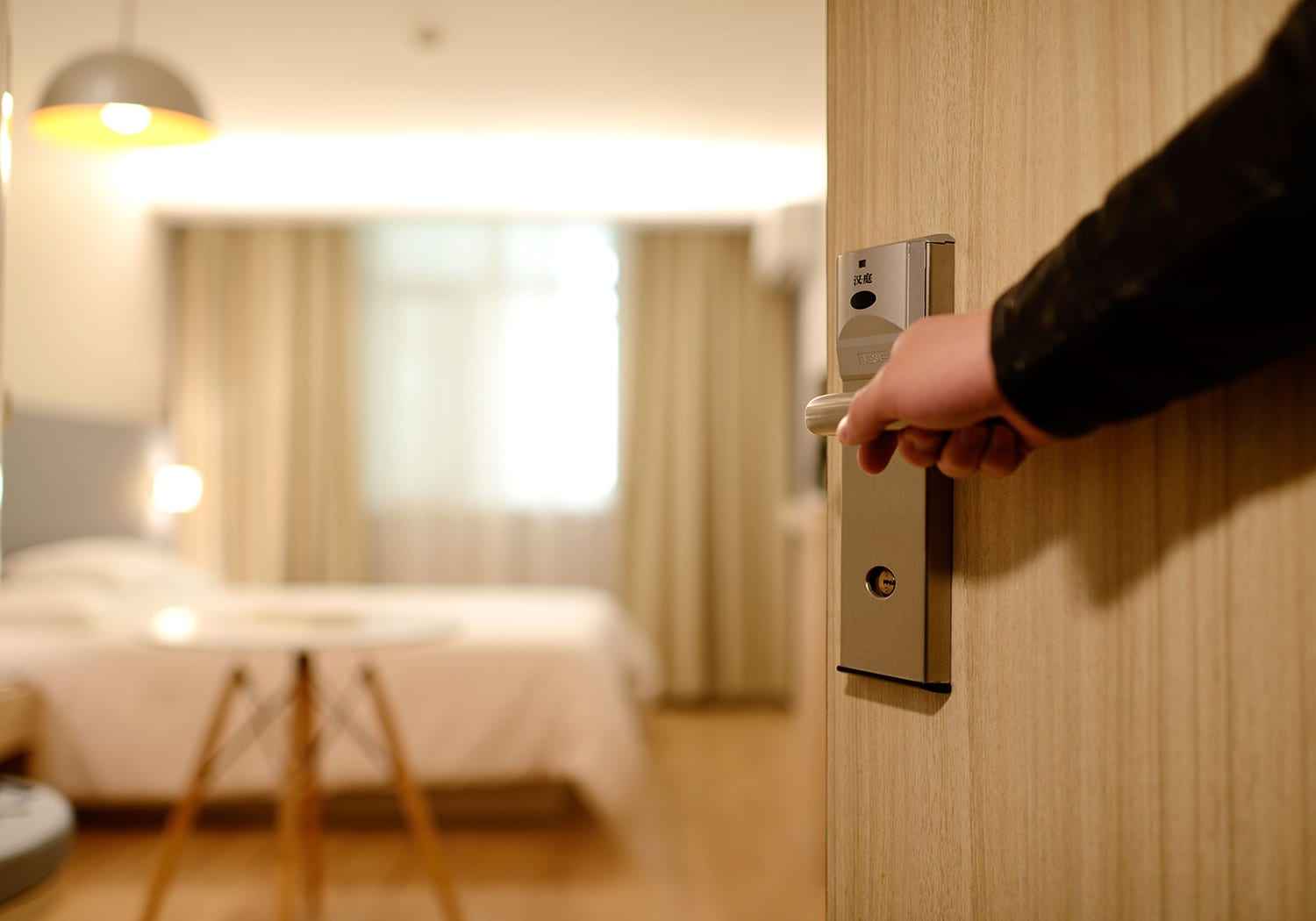 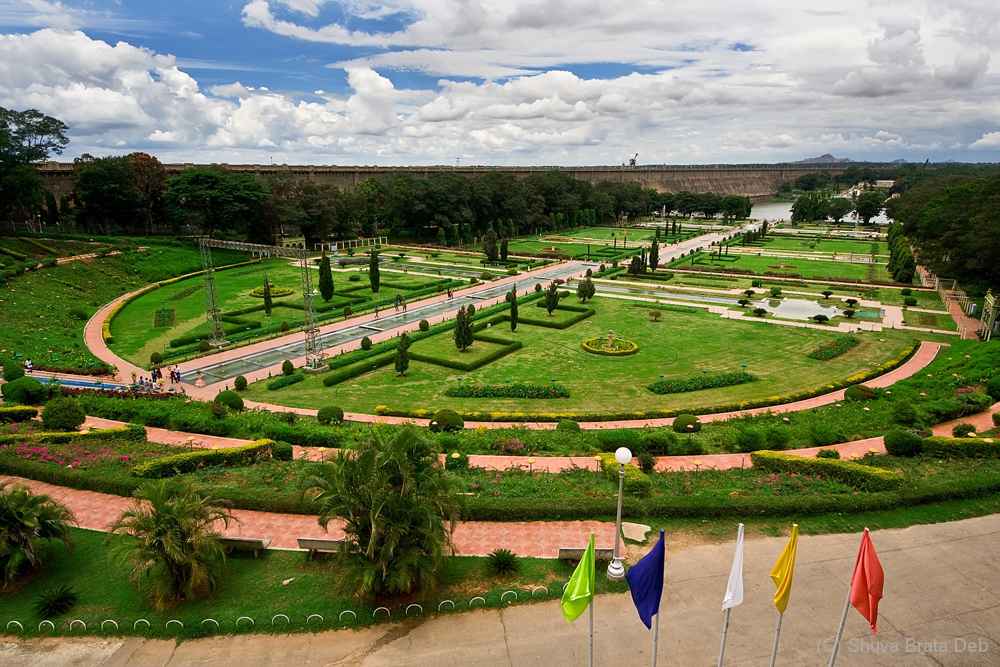 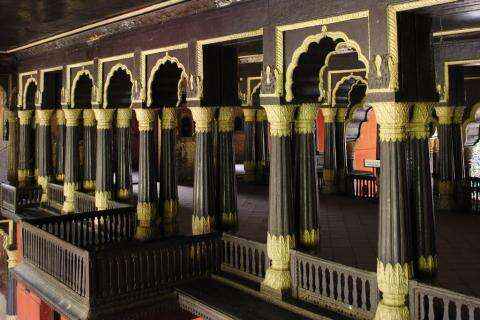 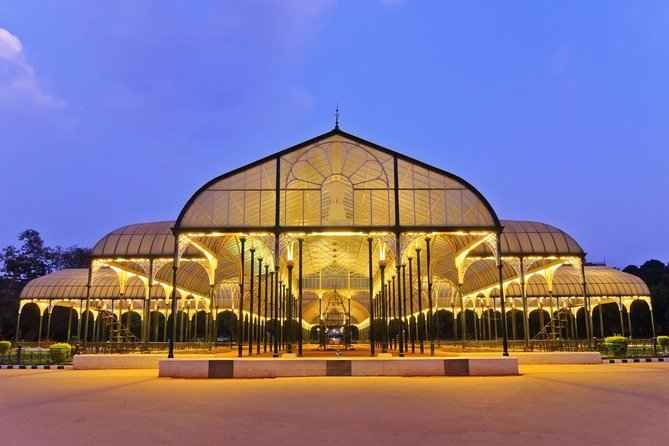