Bangalore is the capital city of the Indian state of Karnataka. Located on the Deccan Plateau in the south-eastern part of Karnataka, Bangalore is India’s third most populous city and fifth-most populous urban agglomeration. Bangalore is well known as the hub of India’s information technology sector. The city is amongst the top 10 preferred entrepreneurial locations in the world. 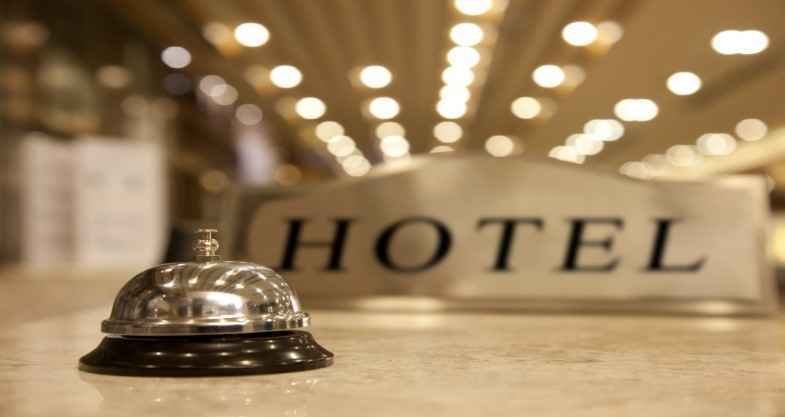 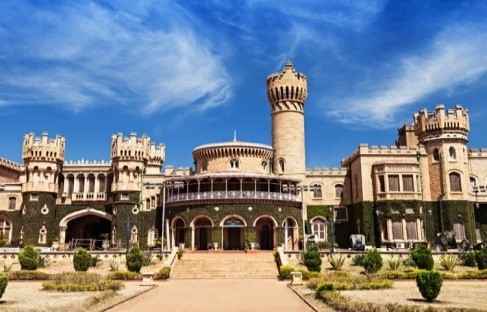 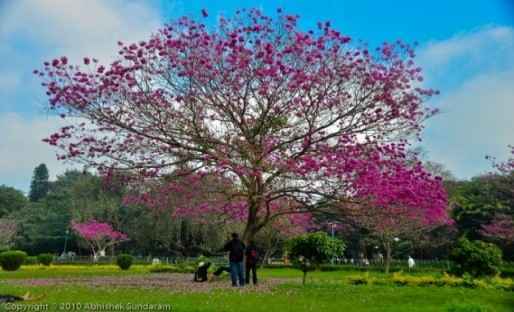 Pick up from airport or train station and transferred to your hotel. After check in and fresh up proceed sightseeing tour in Bangalore City which is includes The Lal Bagh, Cubbon Park, Vidhana Soudha, Bangalore Palace, Tippu Sultan’s Summer Palace, St. Patrick’s Church. Overnight Stay at Bangalore hotel. 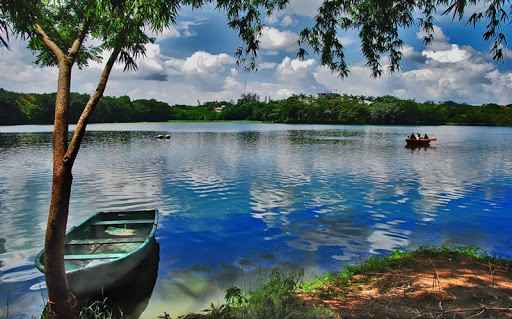 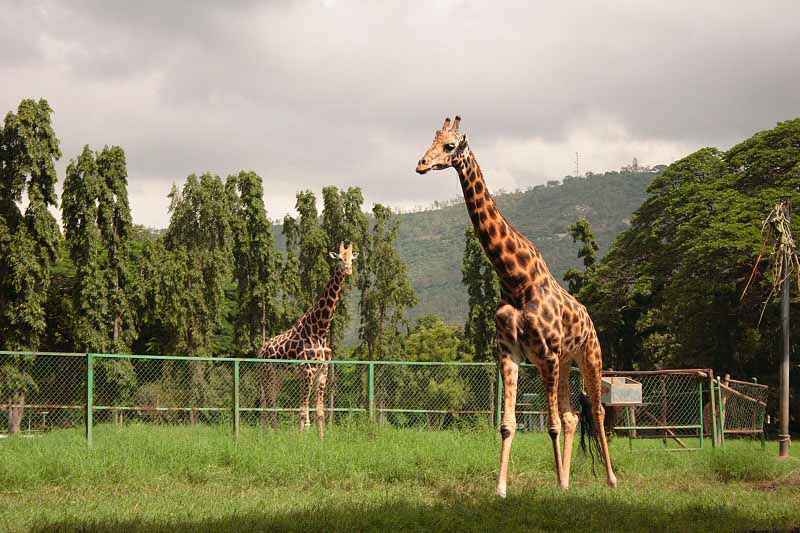 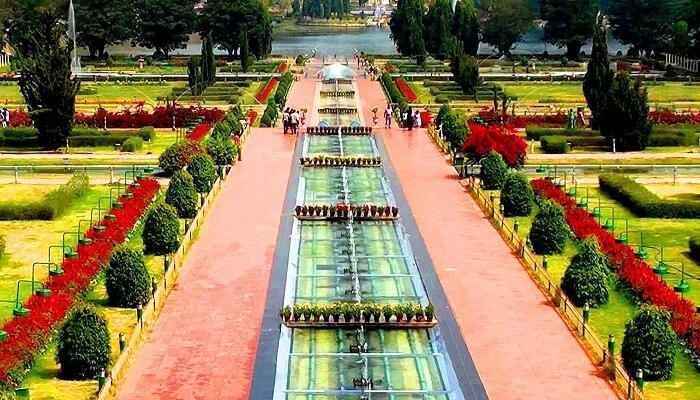 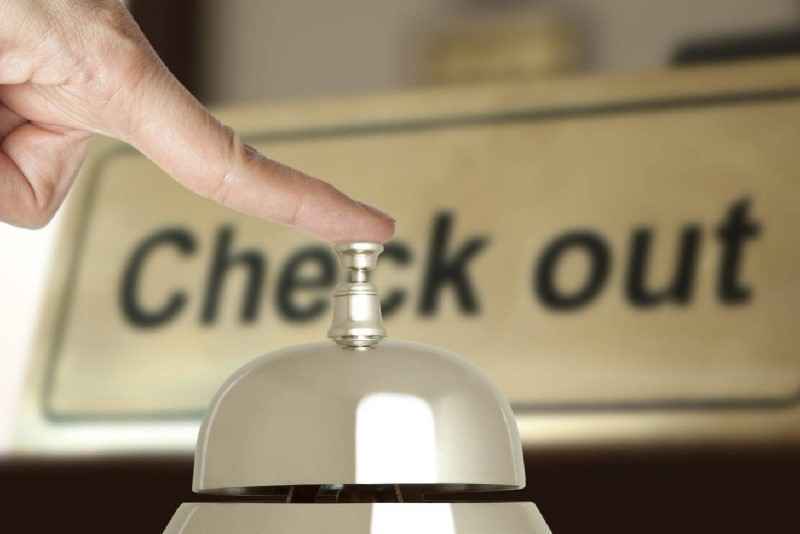 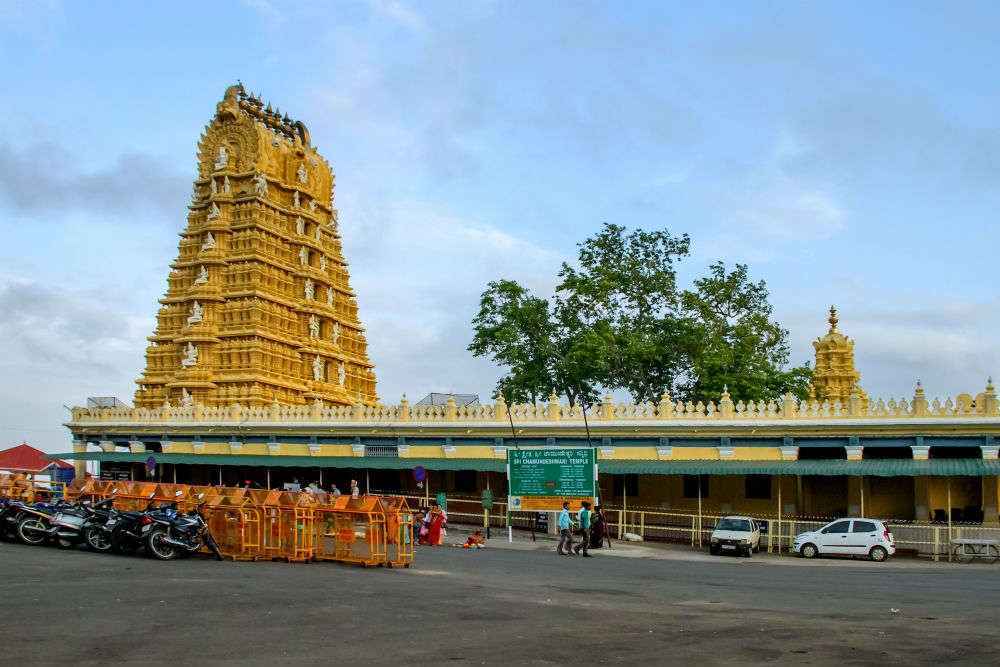