Goa is a state in western India with coastlines stretching along the Arabian Sea. Its long history as a Portuguese colony prior to 1961 is evident in its preserved 17th-century churches and the area’s tropical spice plantations. Goa is also known for its beaches, ranging from popular stretches at Baga and Palolem to those in laid-back fishing villages such as Agonda. 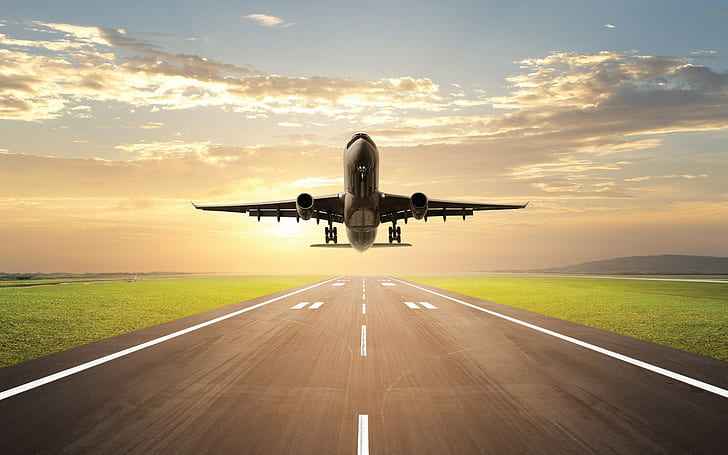 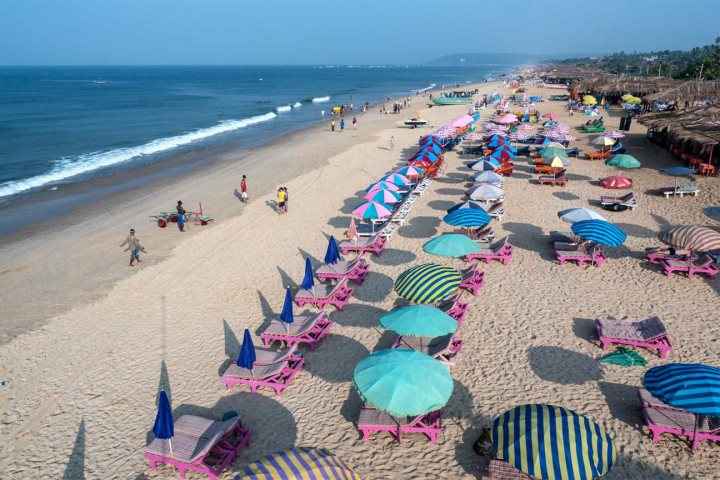 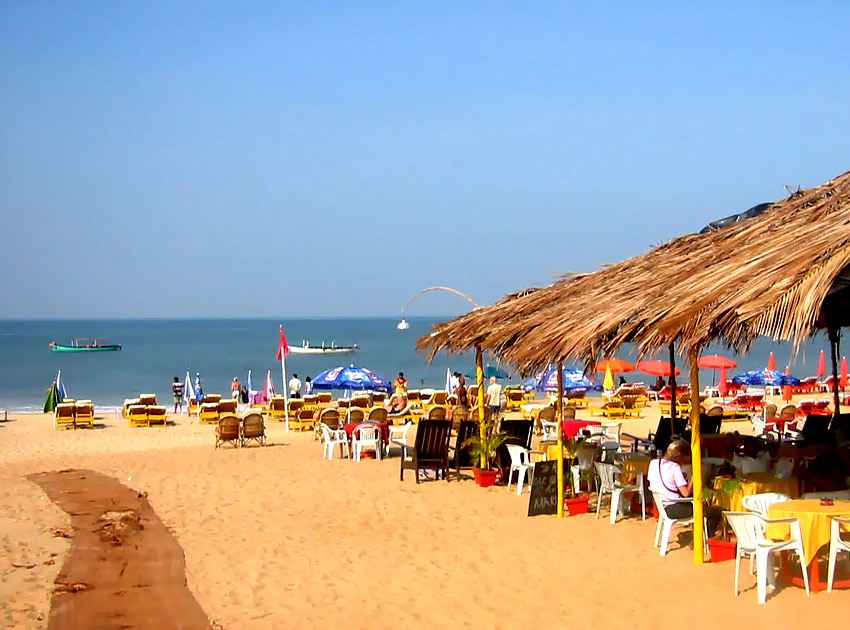 On Arrival At Goa Airport, You Meet And Greet With Our Tour Escort/Driver And Drive To Your Hotel. After Check In Fresh Up And Relax Or Enjoy Resort Indoor Activities Rest Of The Day.  Overnight Stay At Goa Hotel 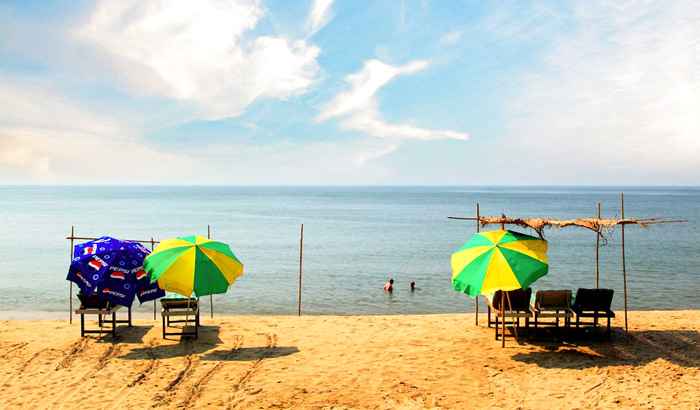 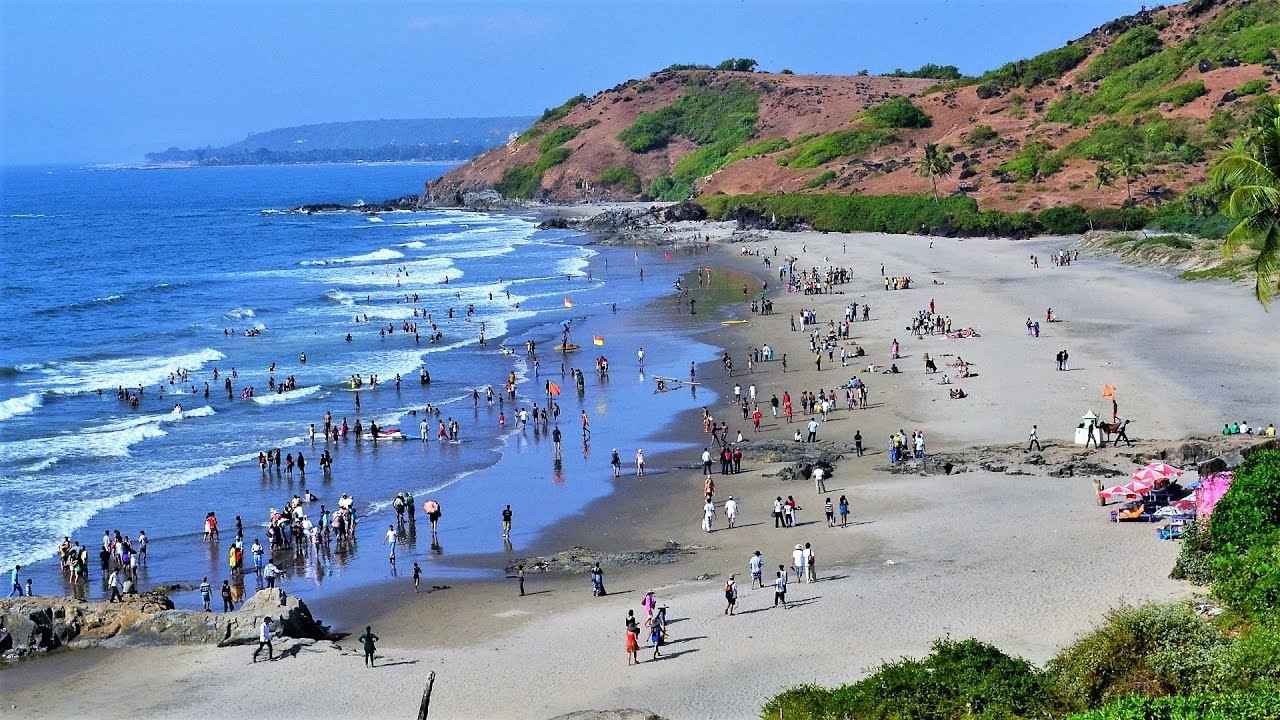 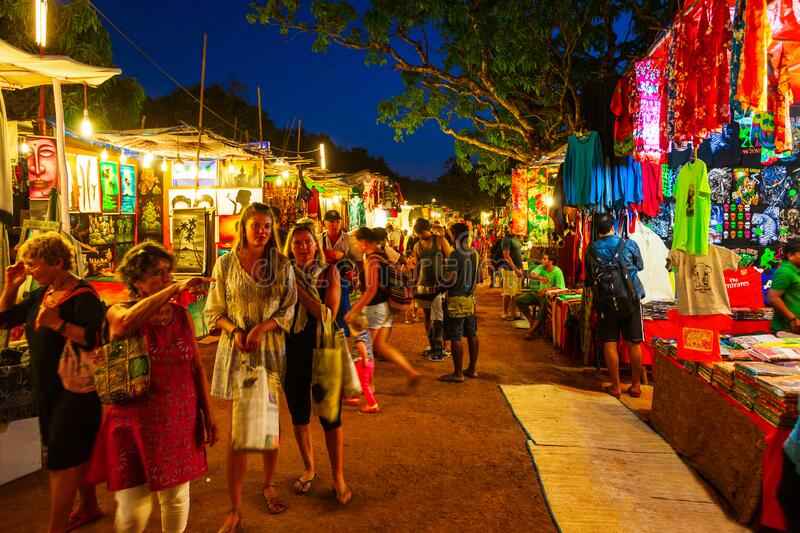 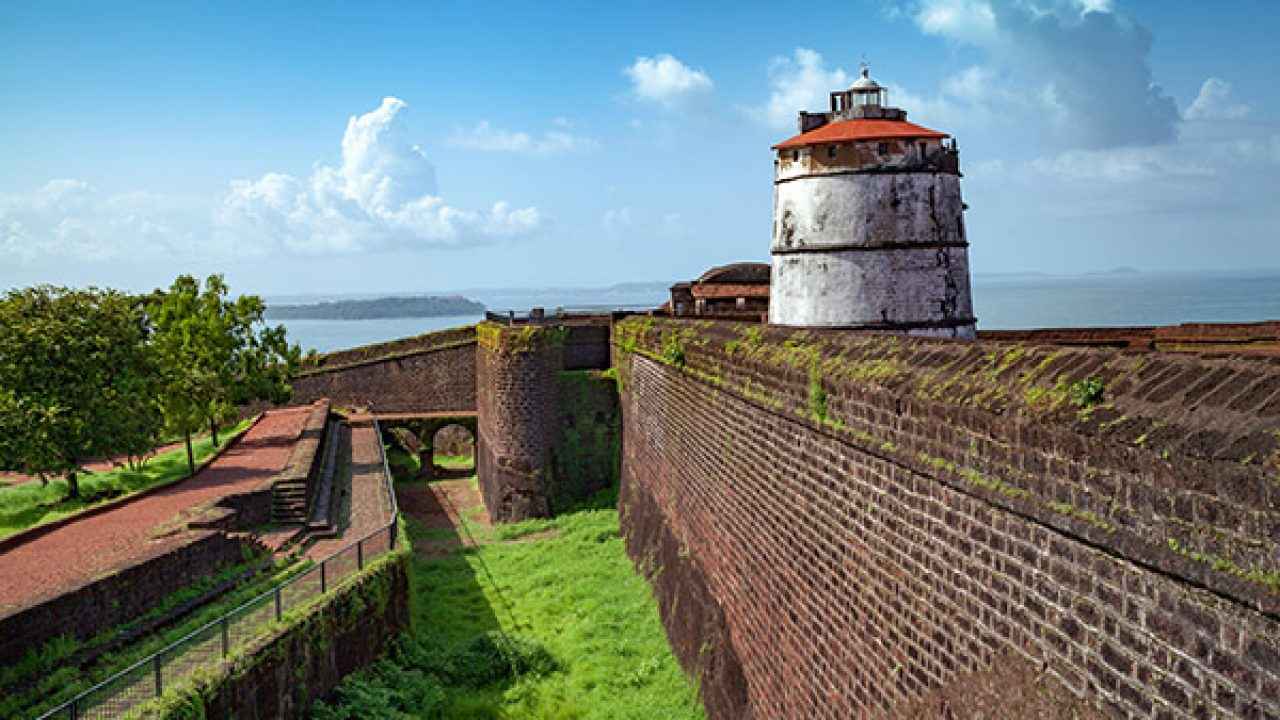 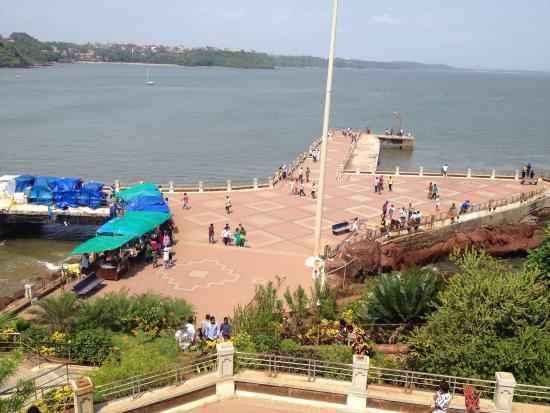 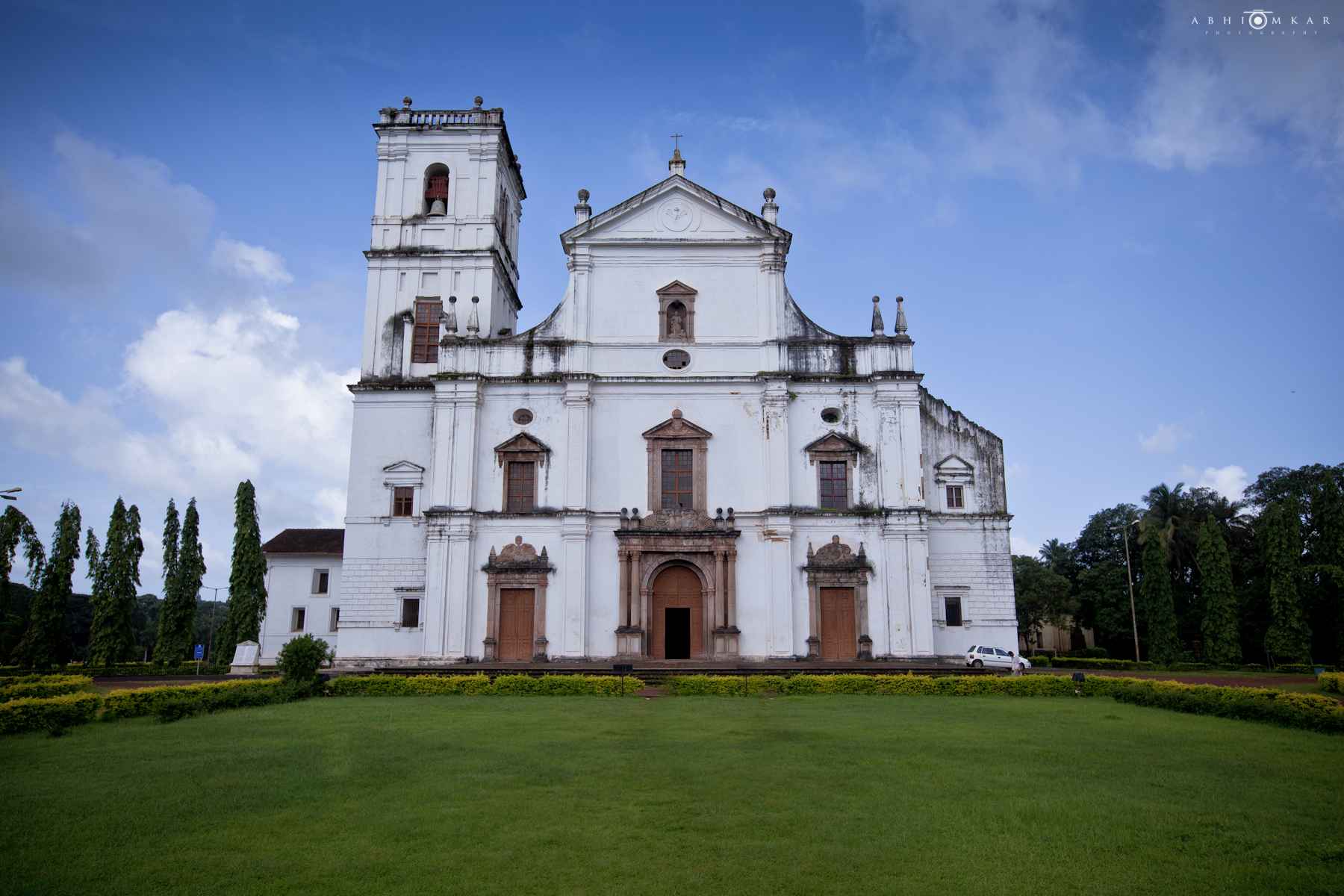