The Philippines, officially known as the Republic of the Philippines is a sovereign island country in Southeast Asia in the western Pacific Ocean. To its north across the Luzon Strait lies Taiwan. West across the South China Sea sits Vietnam. The Sulu Sea to the southwest lies between the country and the island of Borneo, and to the south the Celebes Sea separates it from other islands of Indonesia. Manila is the capital city and the second largest city of the Philippines. It is one of the sixteen cities that make up the National Capital Region called Metro Manila which has a population of 12 million. The City of Manila is located on the eastern shore of Manila Bay and is bordered by the cities of Navotas and Caloocan to the north; Quezon City to the northeast; San Juan to the northeast; Mandaluyong to the east; Makati to the southeast, and Pasay to the south..Boracay is a small island in the Philippines located approximately 315 km (196 mi) south of Manila and 2 km off the northwest tip of Panay Island in the Western Visayas region of the Philippines. Boracay Island and its beaches have received awards from numerous travel publications and agencies. Cebu Province is a province in the Philippines, consisting of Cebu Island and 167 surrounding islands. Its capital is Cebu City, the oldest city in the Philippines . 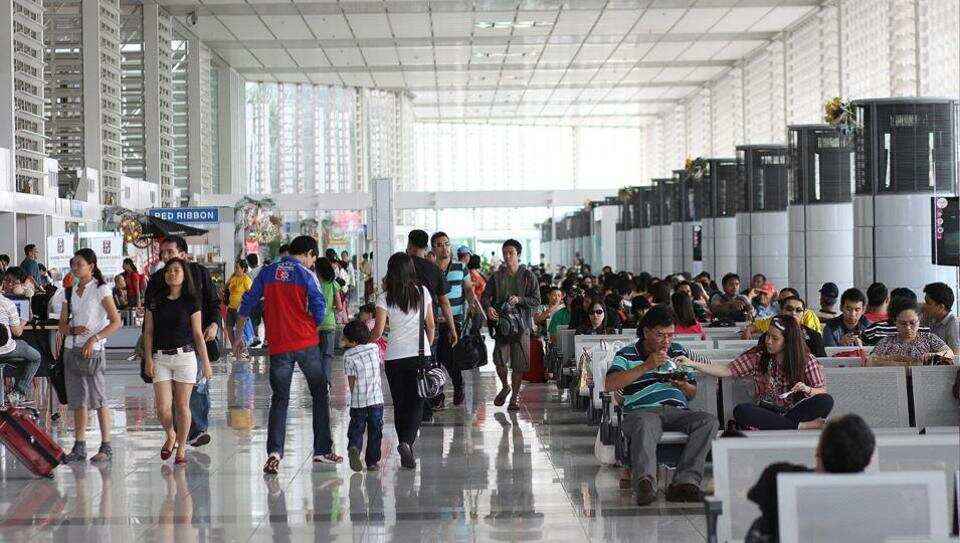 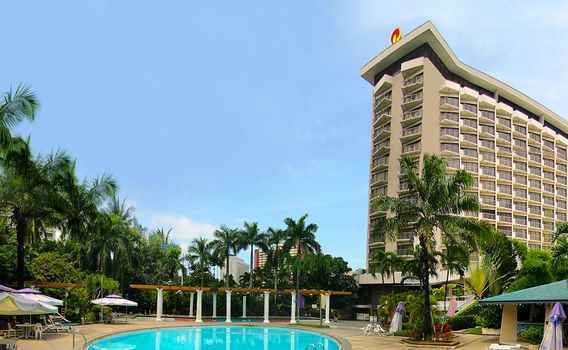 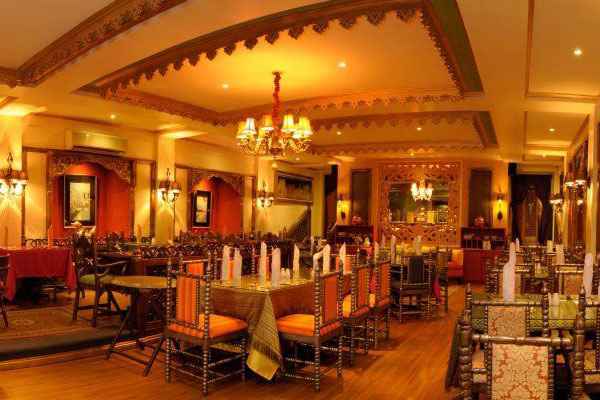 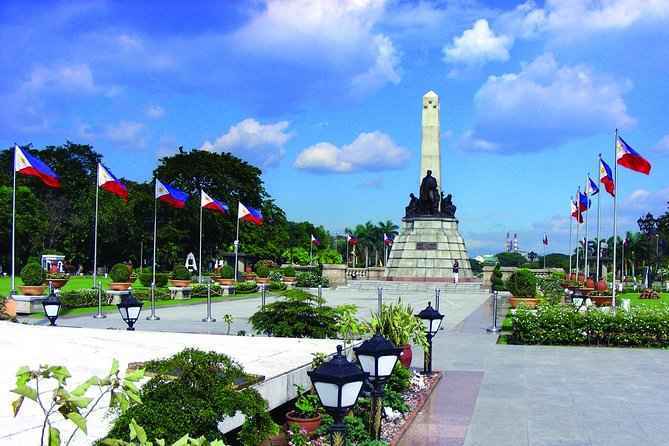 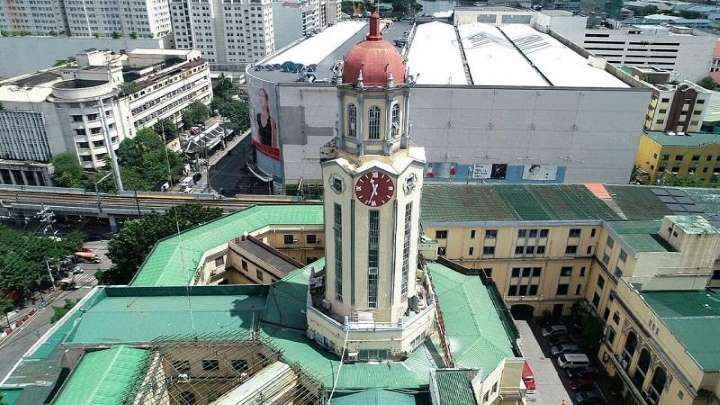 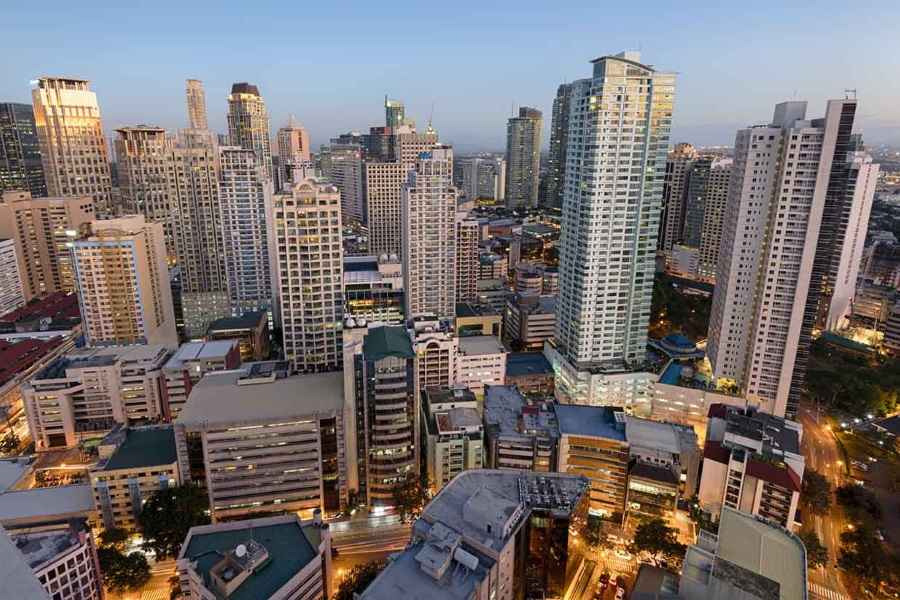 Breakfast at the Hotel. Angeles City Tour with Indian Lunch.Free Leisure Time. Dinner at an Indian Restaurant.Return to the Hotel – Overnight. 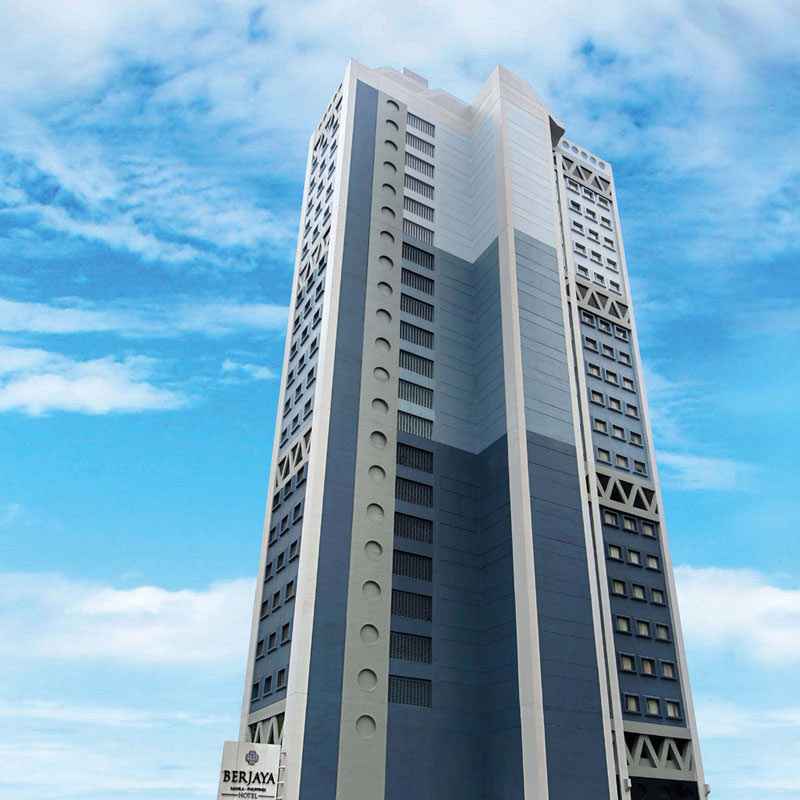 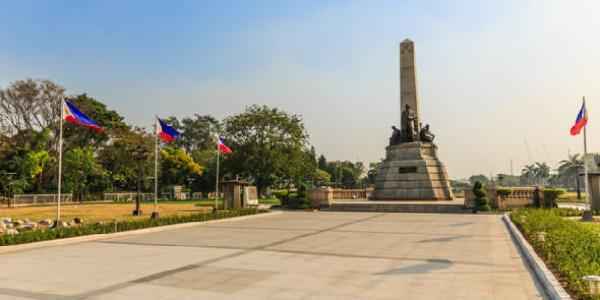 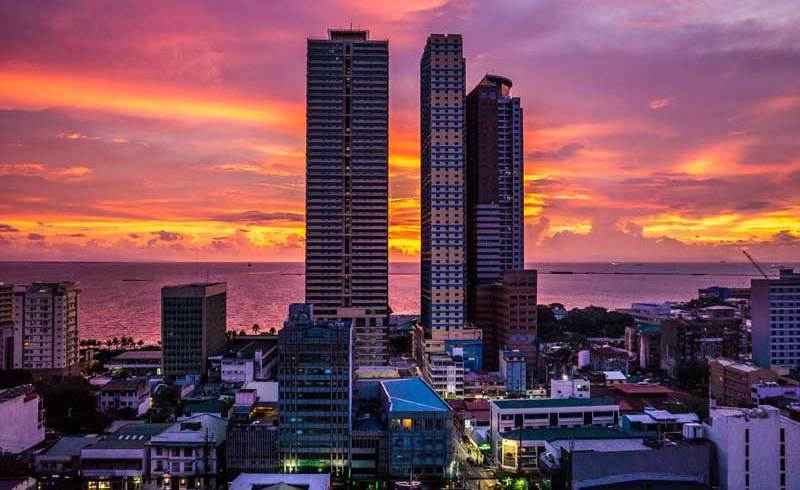 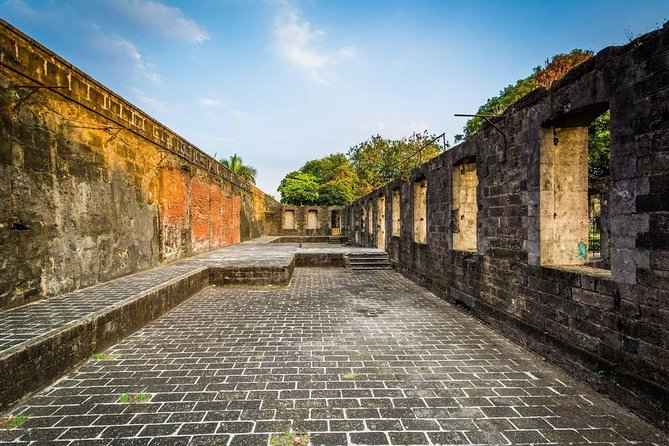 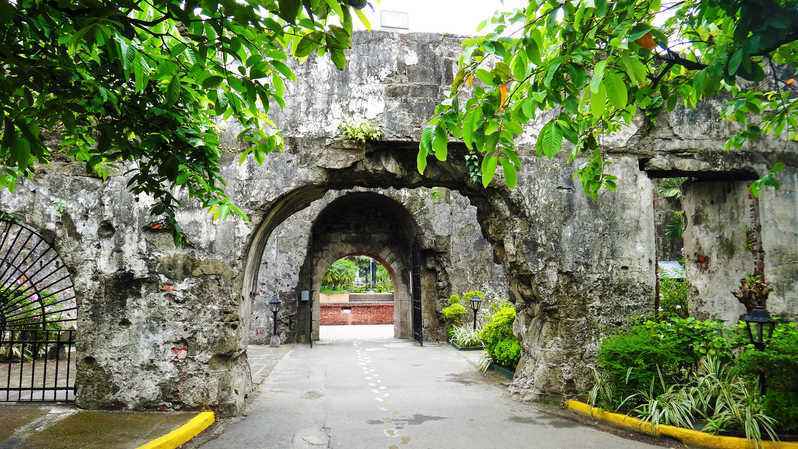 Breakfast at the Hotel. Manila City Tour with Indian Lunch.Free Leisure Time.Dinner at an Indian Restaurant. Return to the Hotel – Overnight. 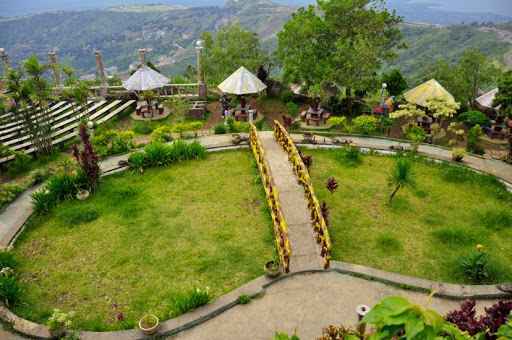 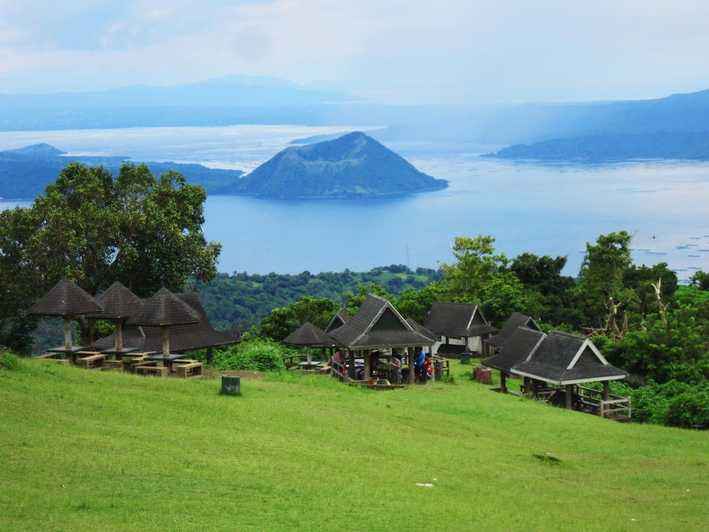 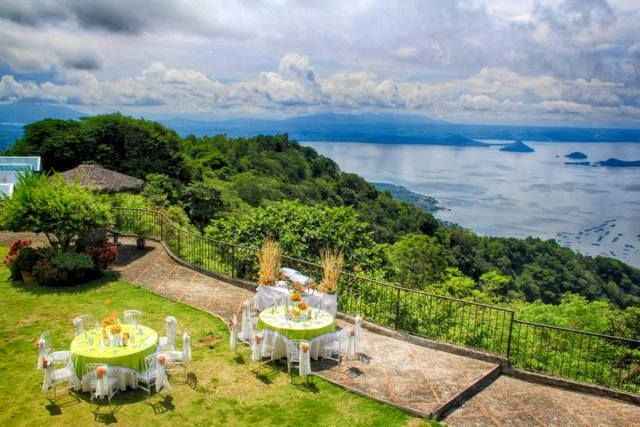 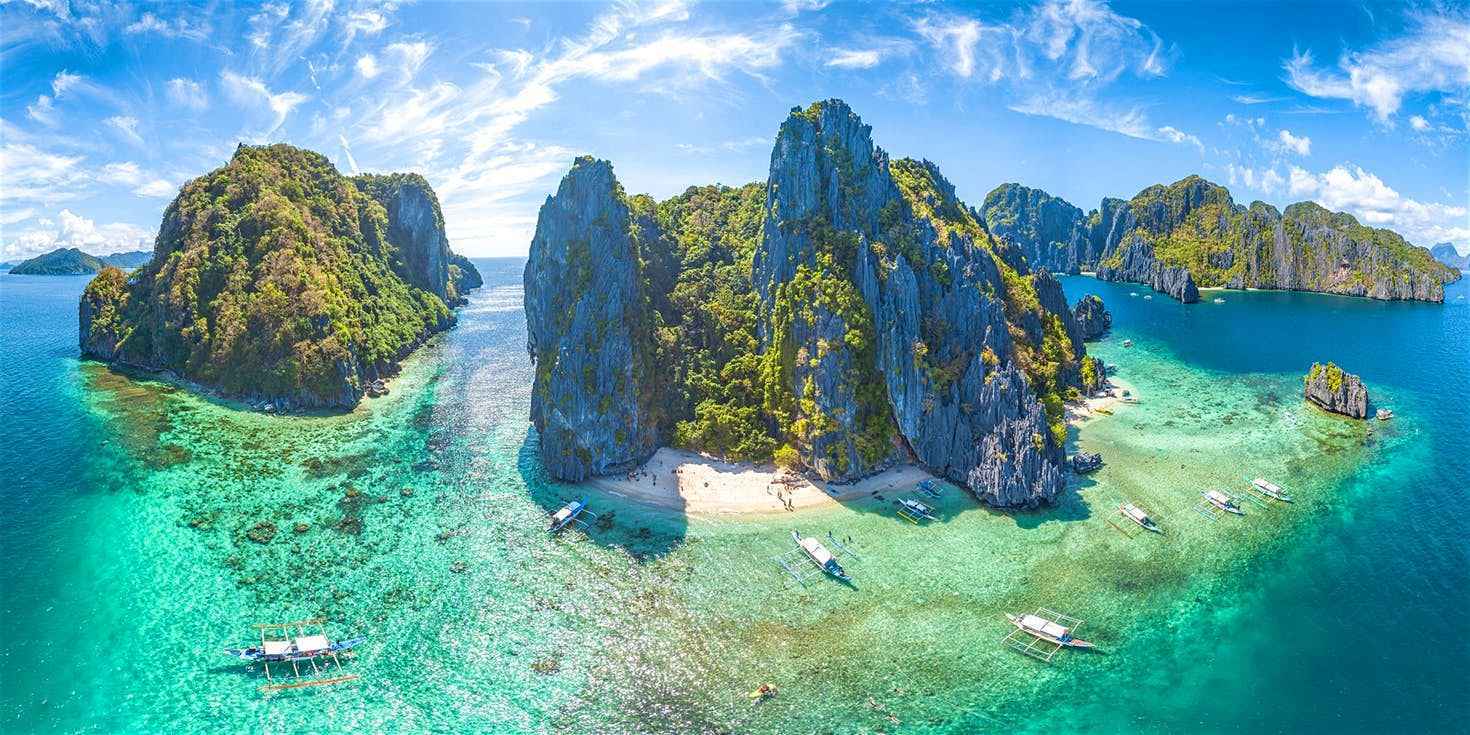 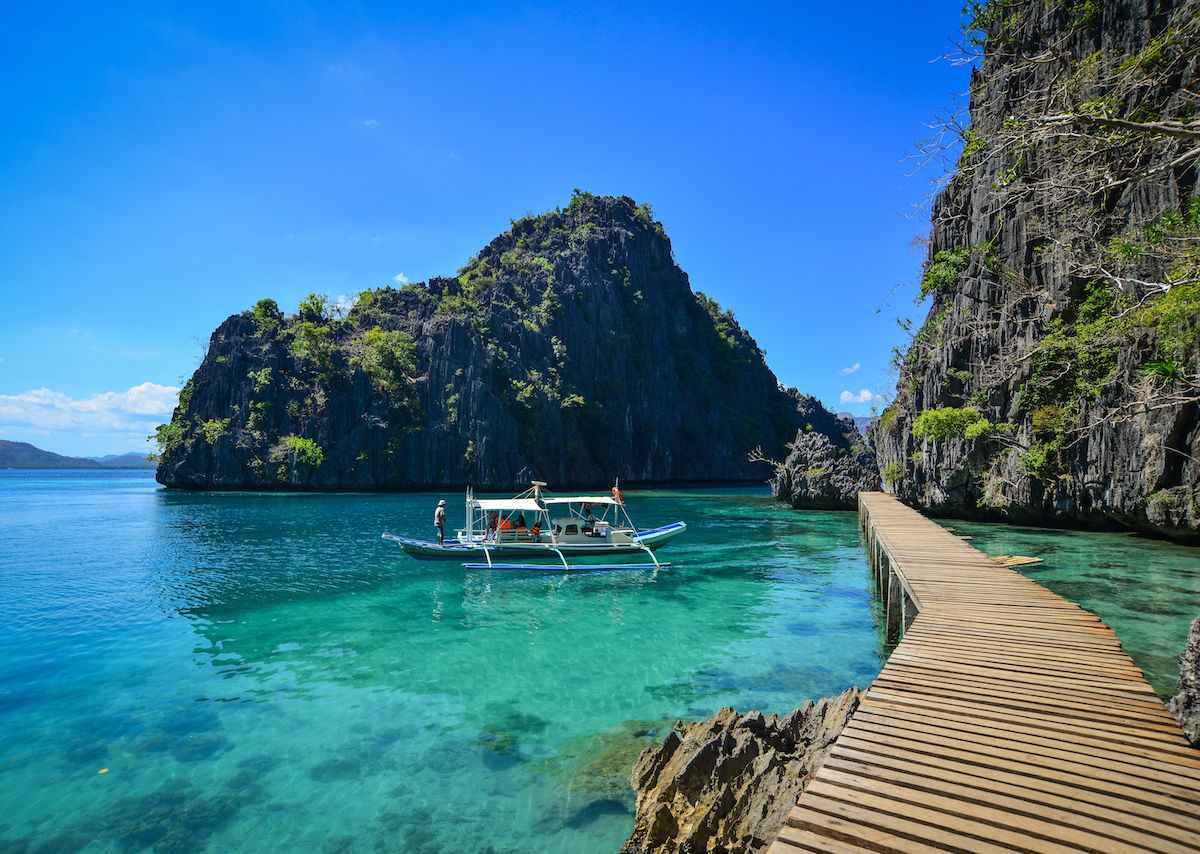 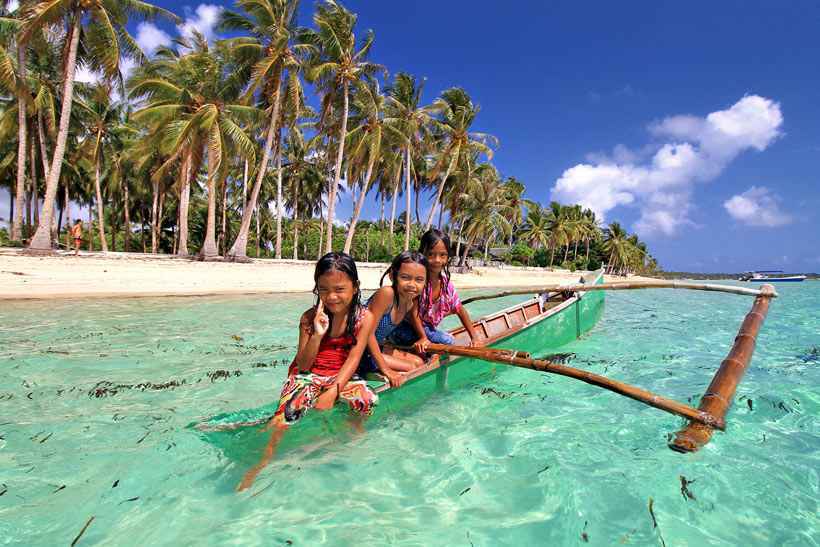 Breakfast at the Hotel – Check out.Transfer to Manila International Airport.