Udhagamandalam (sometimes Ootacamund), sometimes abbreviated Udhagai and better known as Ooty, is a town, a municipality, and the district capital of the Nilgiris district in the Indian state of Tamil Nadu. It is located 80 km north of Coimbatore. It is a popular hill station located in the Nilgiri Hills. Originally occupied by the Todas, the area came under the rule of the East India Company at the end of the 18th century. Today, the town’s economy is based on tourism and agriculture, along with manufacture of medicines and photographic film. 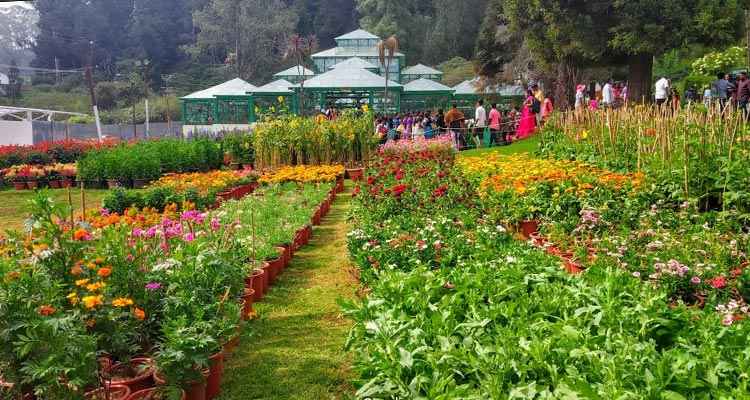 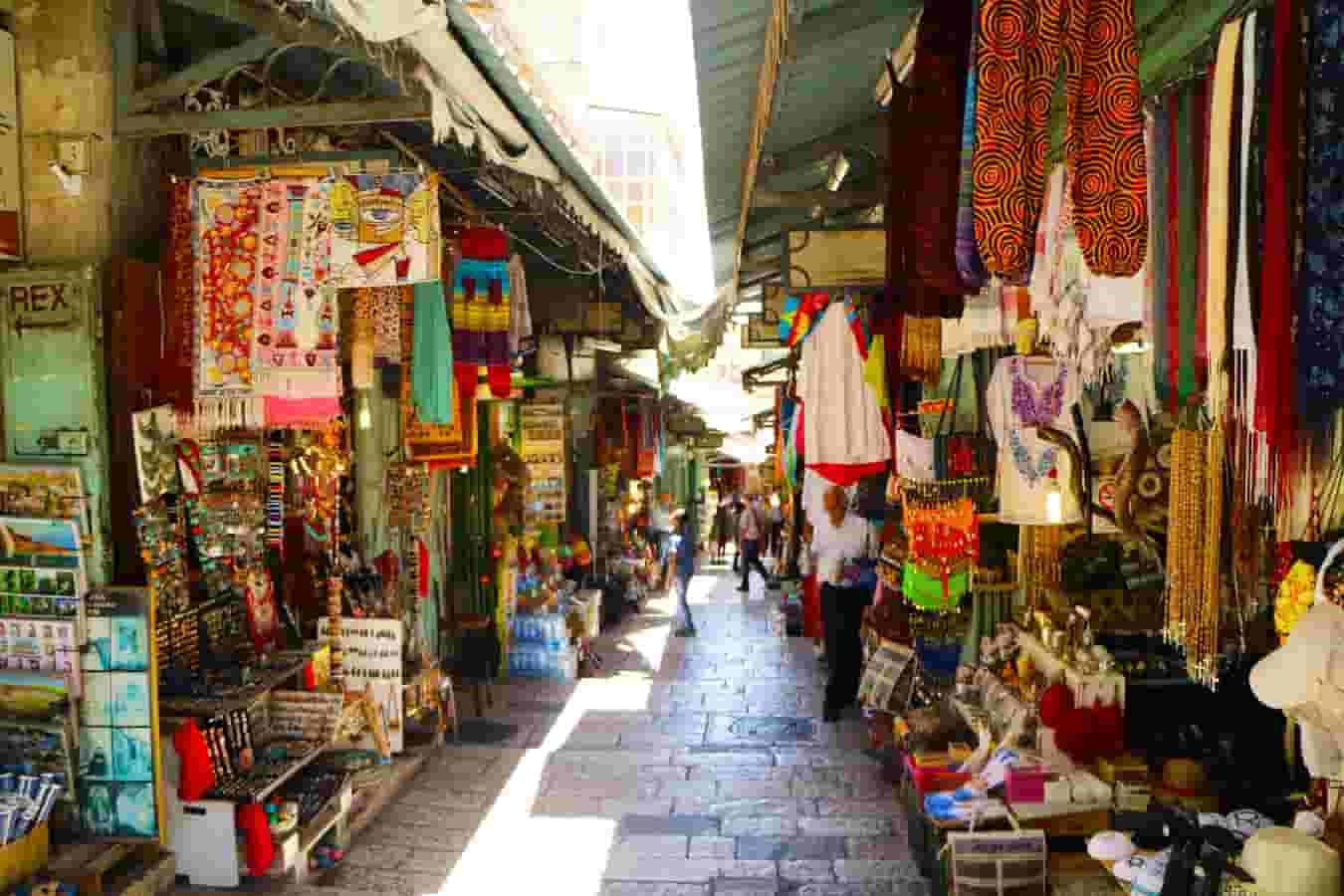 Depart from Salem and reach Coimbatore by train. Our driver will pick you at Kovai railway station and drive to Ooty for your hotel check in. After fresh up, visit On bypass spot places, Ooty boat house, Botanical garden, Rose garden, Evening ‘Shopping’ at Ooty city market, Overnight stay at hotel 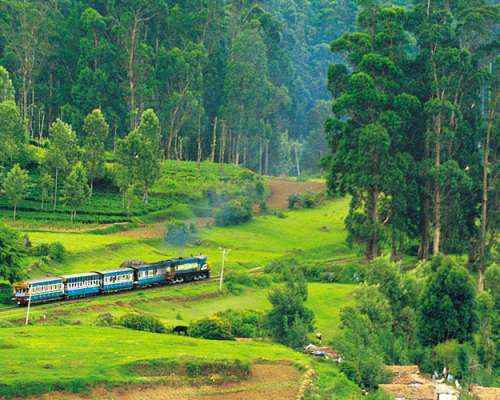 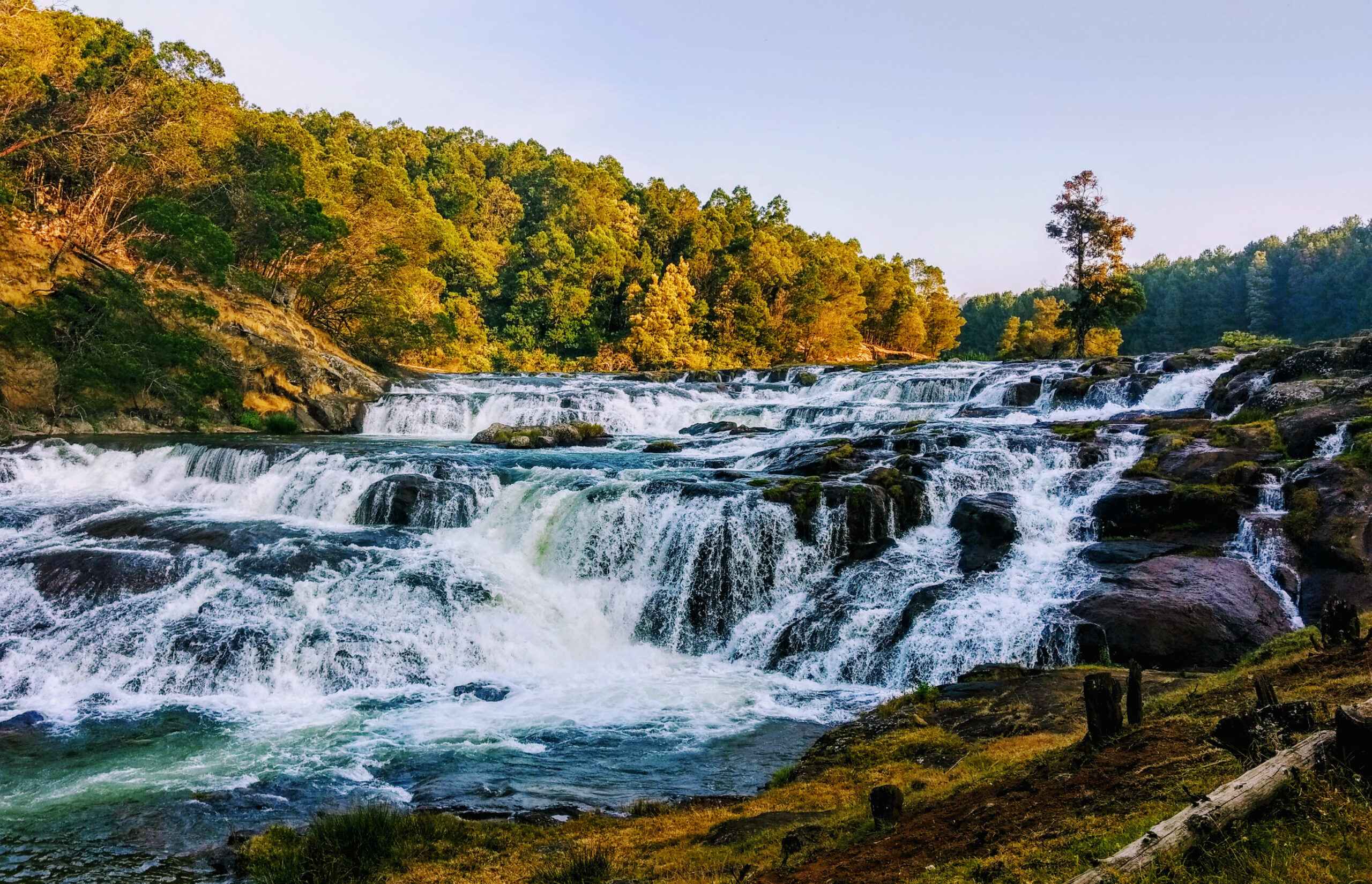 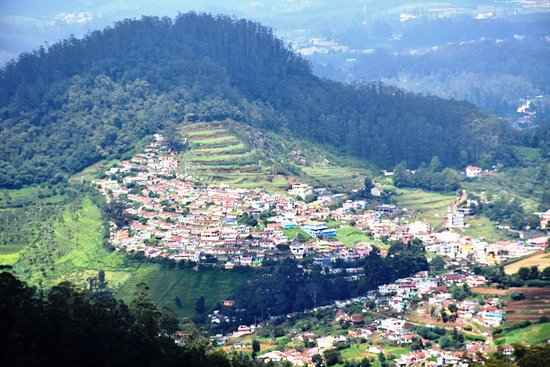