Malaysia is a country in South-East Asia, located partly on a peninsula of the Asian mainland and partly on the northern third of the island of Borneo. West Malaysia shares a border with Thailand, is connected by a causeway and a bridge (Malaysia-Singapore Second Link) to the island state of Singapore, and has coastlines on the South China Sea and the Straits of Malacca.

Singapore, officially the Republic of Singapore, is a sovereign city-state and island country in Southeast Asia. It lies off the southern tip of the Malay Peninsula and is 137 kilometres (85 mi) north of the equator. The country’s territory consists of the lozenge-shaped main island, commonly referred to as Singapore Island in English and Pulau Ujong in Malay, and more than 60 significantly smaller islets. Singapore is separated from Peninsular Malaysia by the Straits of Johor to the north and from Indonesia’s Riau Islands by the Singapore Strait to the south. 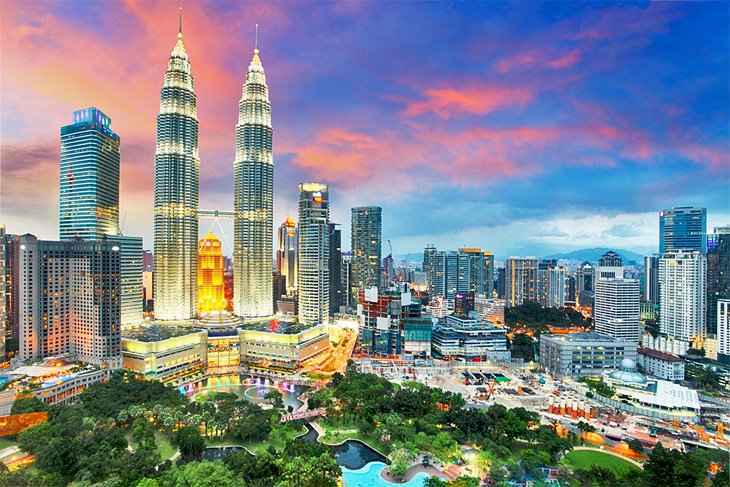 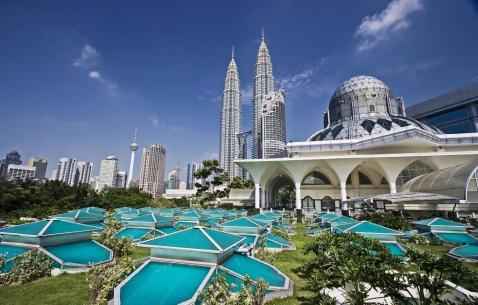 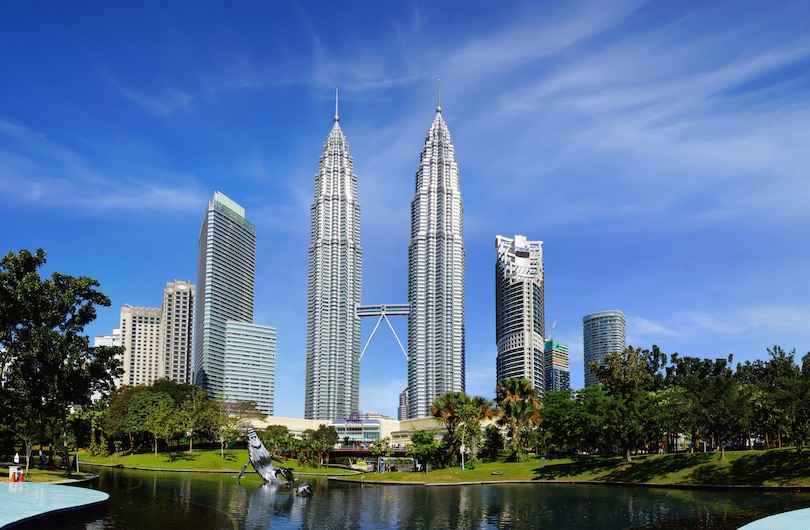 “Salamat Datang”, Welcome to Kuala Lumpur. On arrival at the Kuala Lumpur International Airport, You will be met and transfer by road to Genting Highlands – a 24-hour Entertainment Resort. On arrival, check-in to the hotel. The rest of the afternoon is free for you to enjoy the Indoor & Outdoor Theme Park, Various Entertainment facilities, Casino de Genting etc. Stay overnight at hotel in Genting. 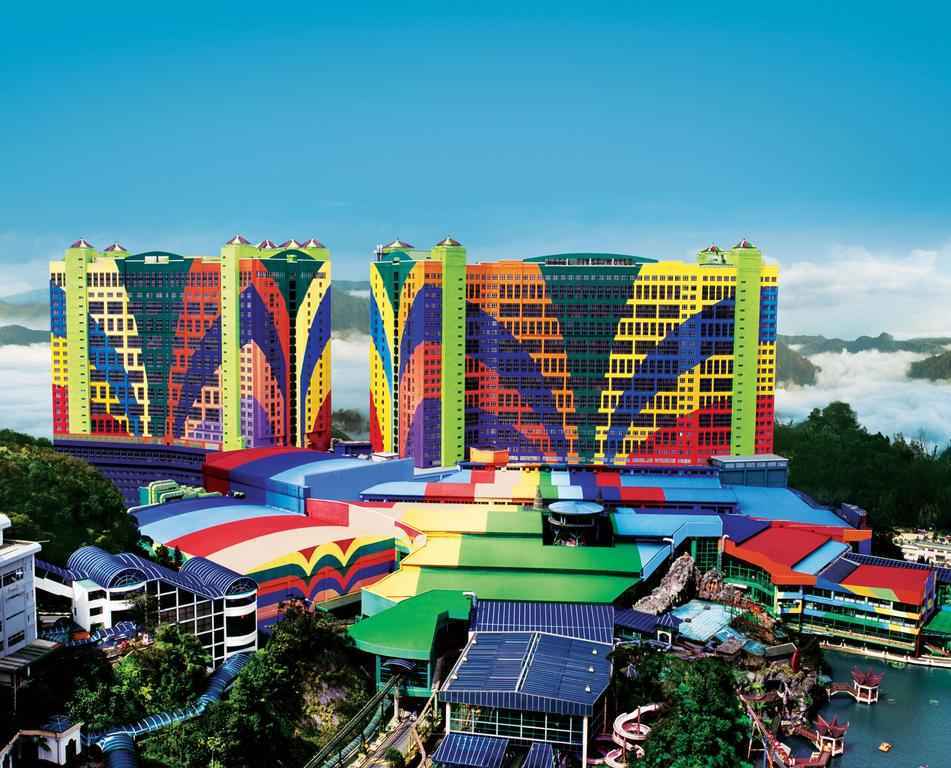 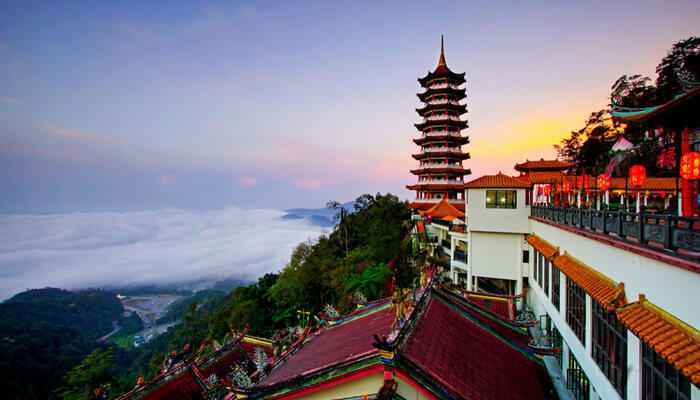 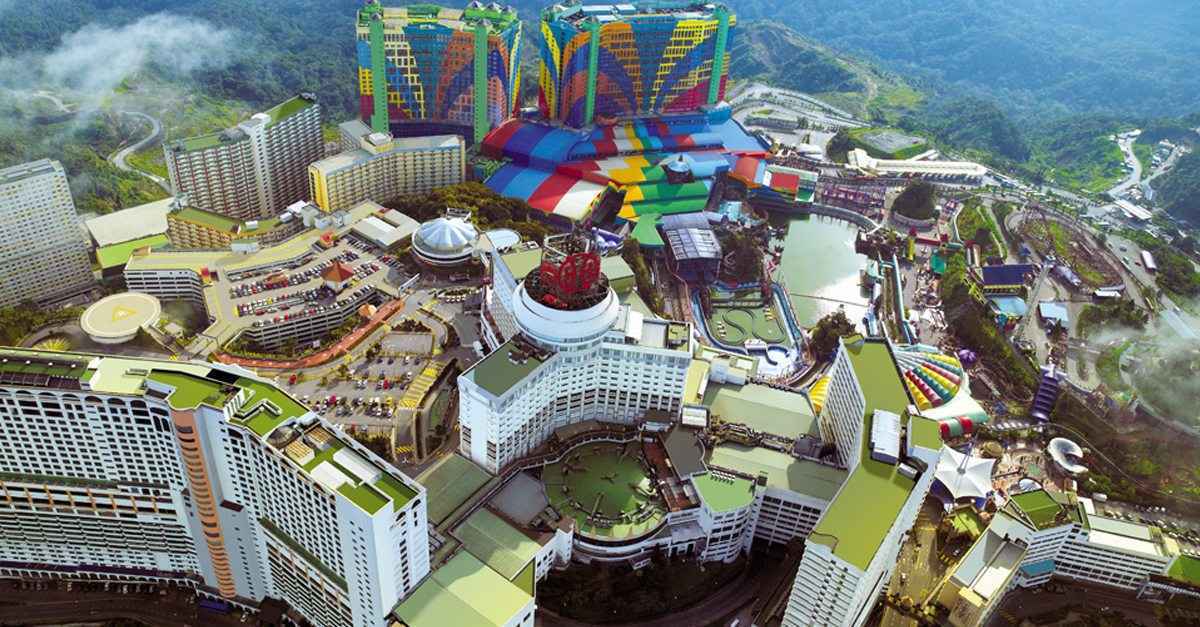 After your breakfast at Genting Highlands, transfer from Genting to the Kuala Lumpur Hotel. While the rest of your day is free at leisure, we recommend shopping in Kuala Lumpur. Malaysia is a premier shopping destination in South-east Asia. Spend the day at leisure. Stay overnight at hotel in Kuala Lumpur. 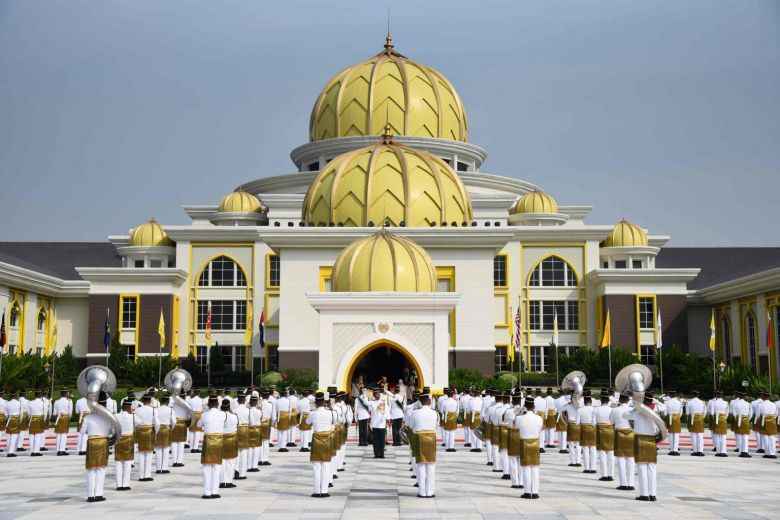 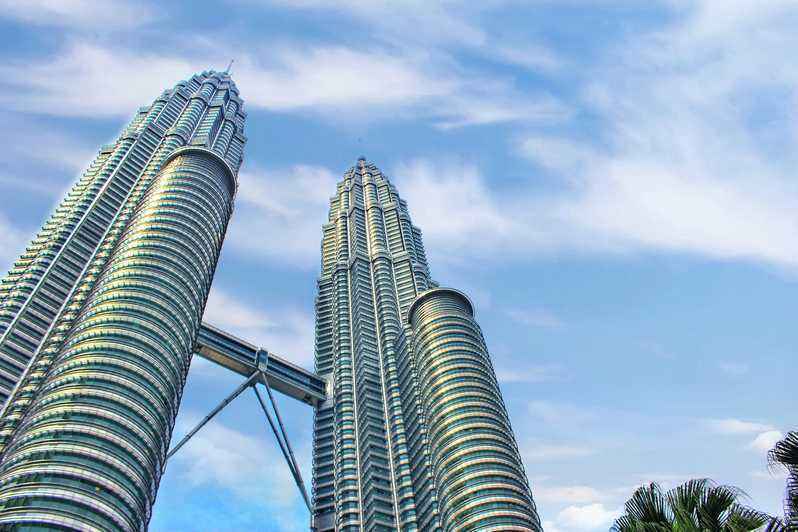 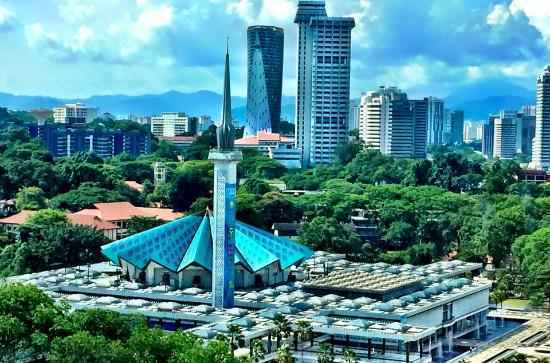 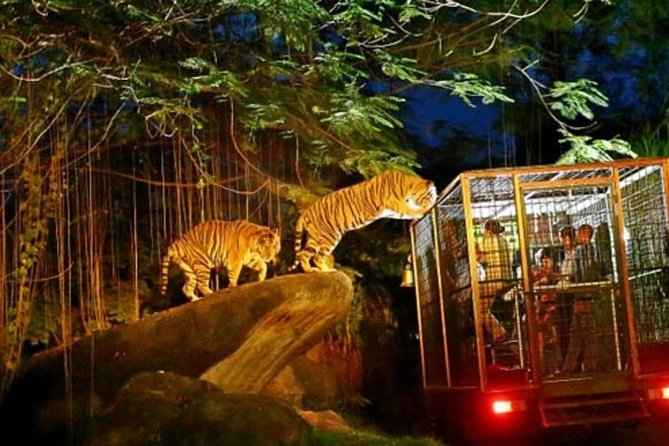 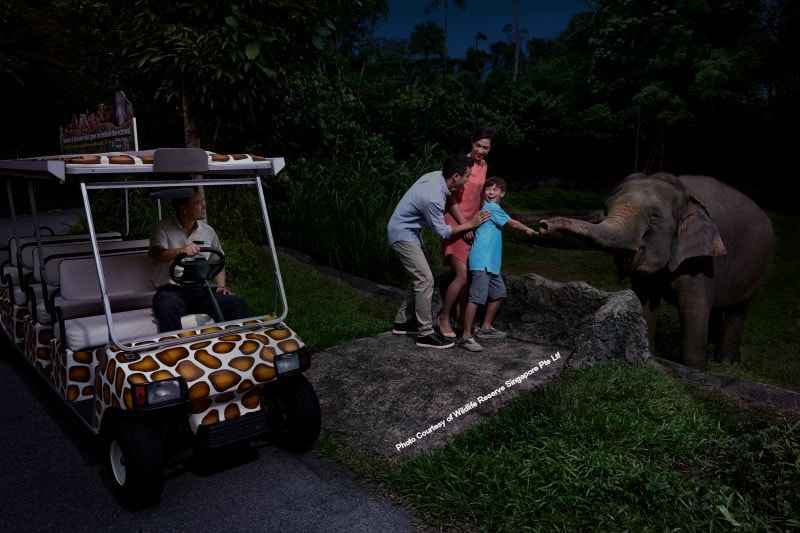 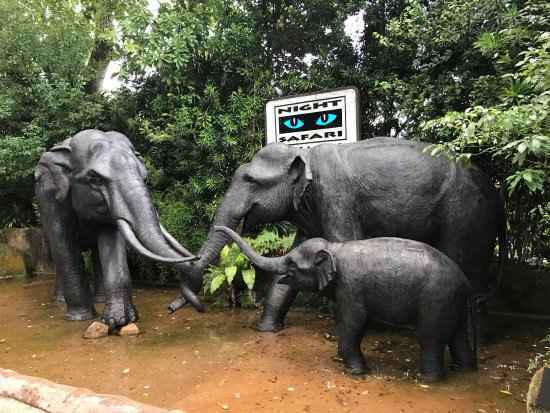 After your breakfast, proceed to Singapore. Arrive Singapore and transfer to the hotel. Later in the evening proceed for Night safari tour take a tour of the Jungle with complete safety and comfort of 40 mins tram journey of wild animals through the east and west loop. On completion of the tram ride, your guide will take you on a walking trail where you will be able to get a chance to come close with lions, tigers, tapirs, deer etc. Stay overnight at the hotel in Singapore. 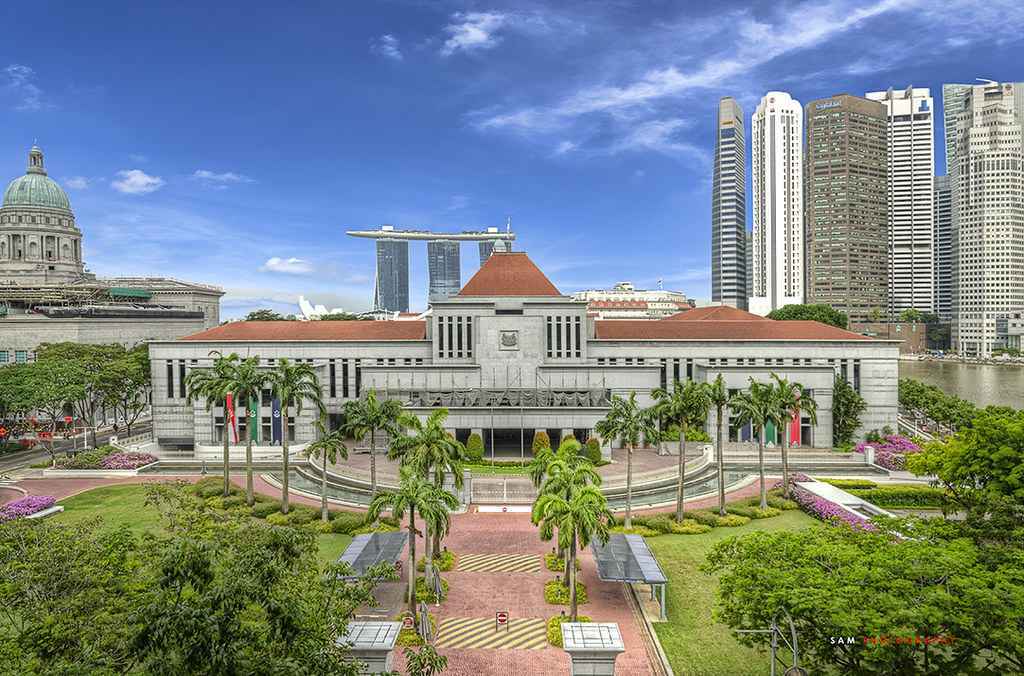 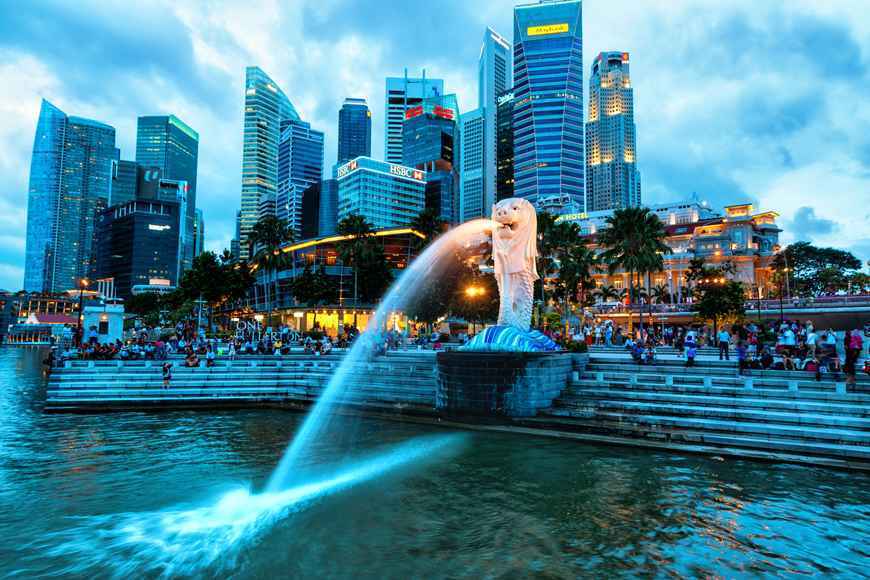 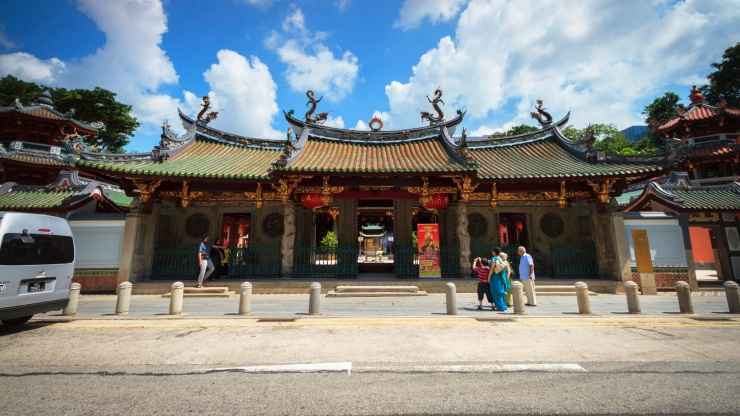 After breakfast, proceed for the city tour of Singapore. Explore the city by driving round the Civic district, passing by the Padang, Cricket Club, Parliament house, Supreme court and the City Hall. Also stop at the Merlion Park and enjoy the impressive views of the Marina Bay. Also do not miss the picture taking opportunity with the Merlion – a mythological creature. Visit the Thian Hock Keng Temple, one of the Oldest Buddhist temple. Proceed to the National Orchid Gardens, located within Singapore Botanic Gardens. Then stop at the Little India where you can buy spices, joss and jasmine. After breakfast, Later in the afternoon proceed for Afternoon till sunset at Sentosa. Enjoy the scenic cable car ride, underwater world, Dolphin Lagoon Show, Images of Singapore, & Songs of the sea. Stay overnight at the hotel in Singapore.Stay overnight at the hotel. 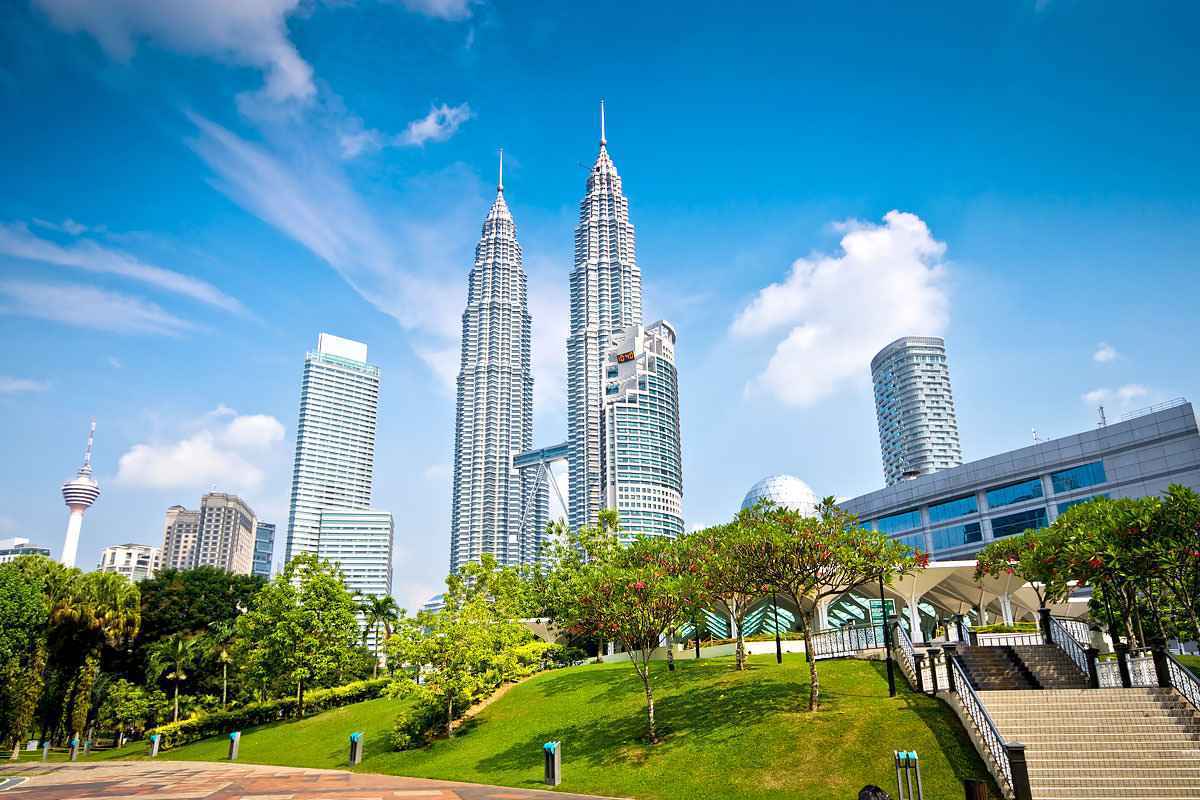 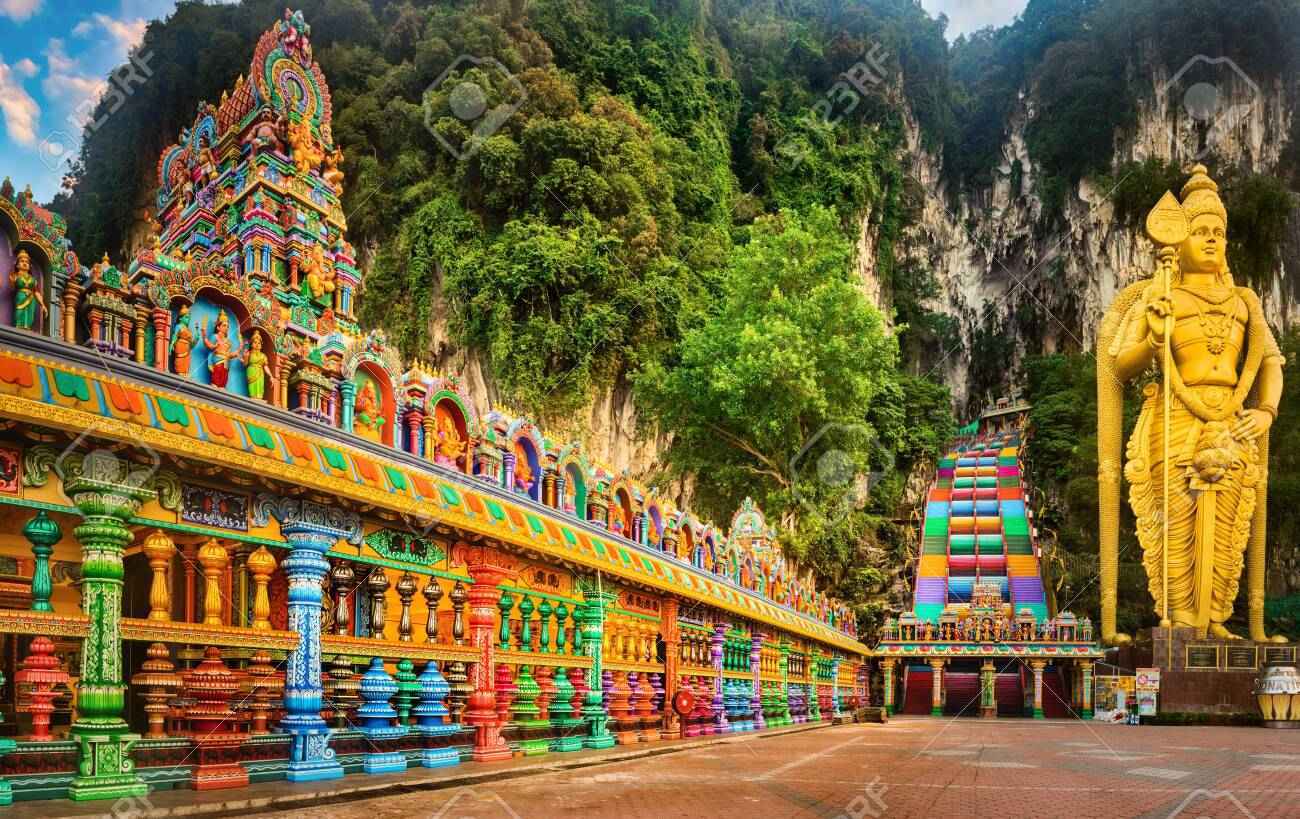 After breakfast spend time at leisure. Later proceed to the airport to board your flight back to home bound.