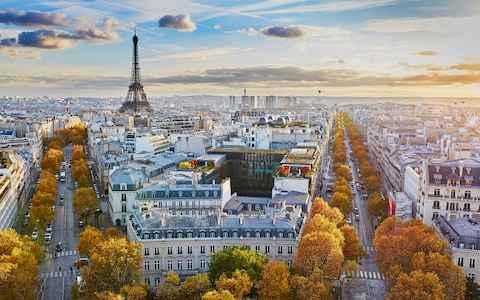 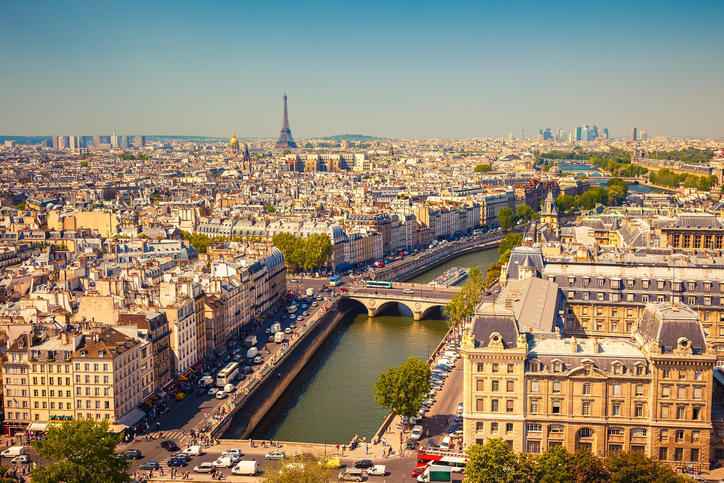 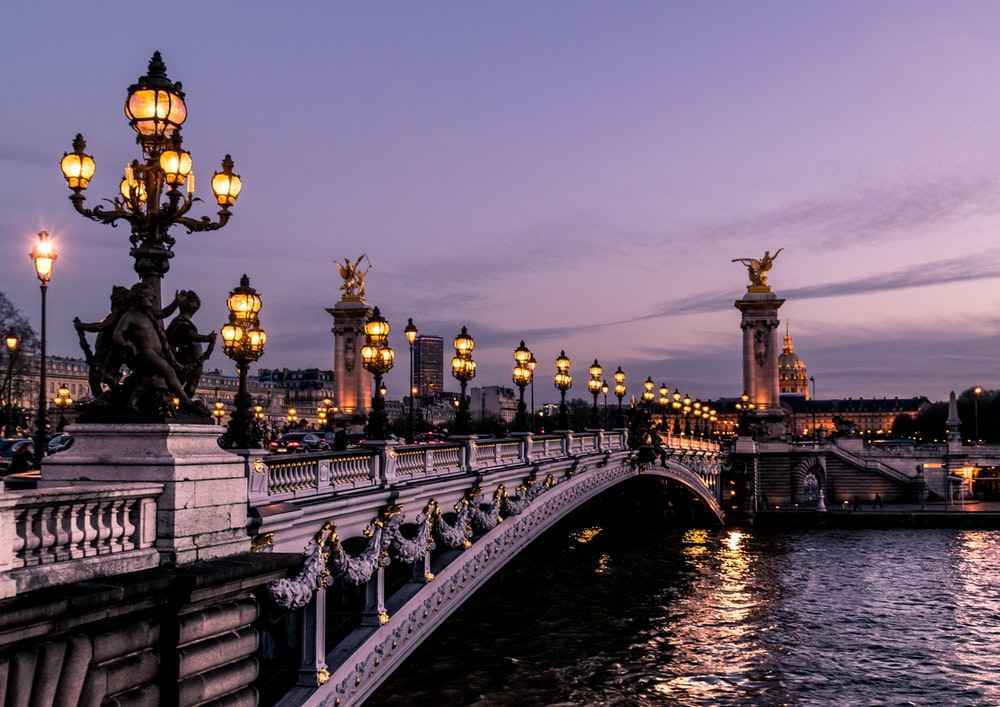 Arrive in Paris by flight.Transfer to Hotel ( Included) Hotel Check –in . Rest day is free for leisure.Overnight in Paris Hotel. 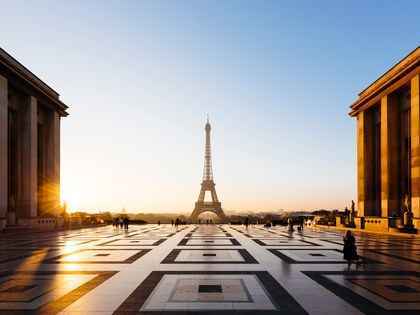 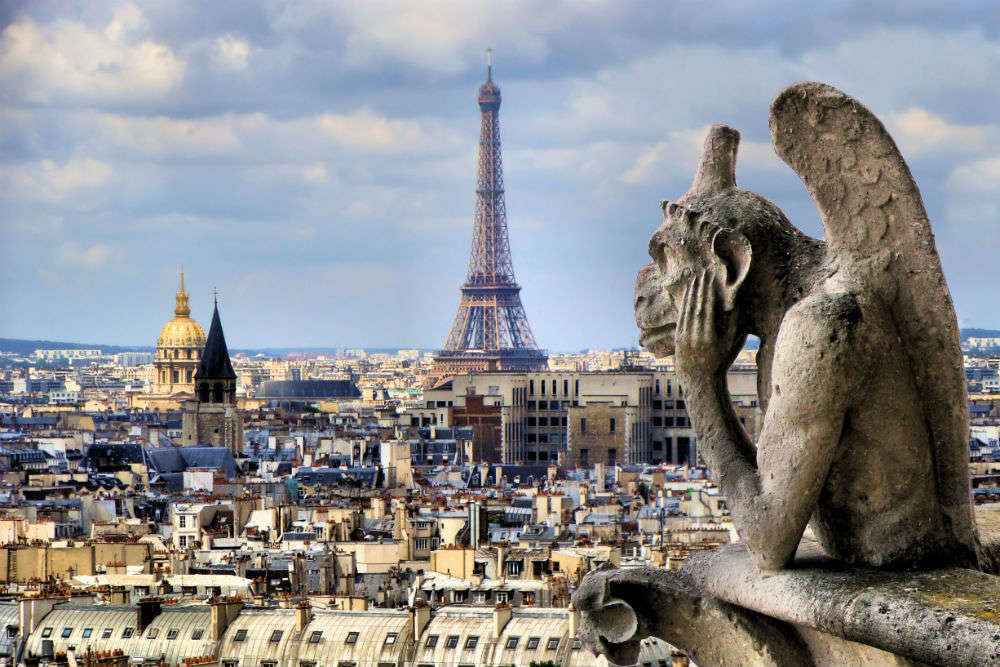 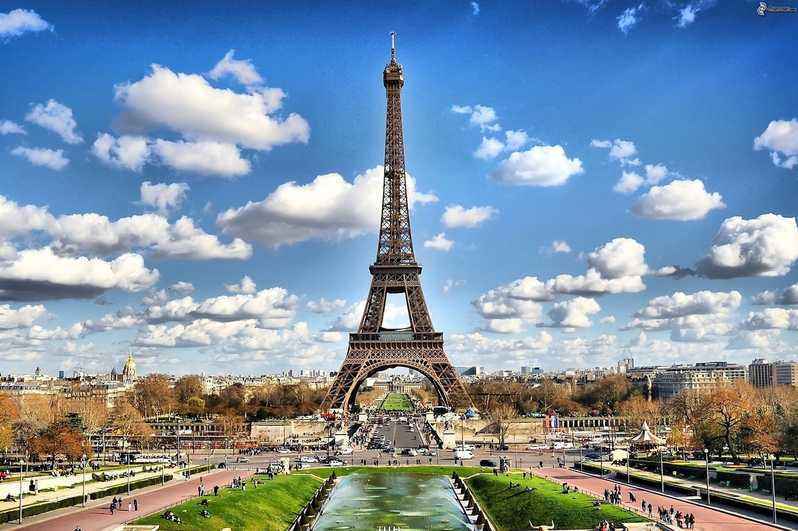 After Breakfast in Hotel , Proceed to pick up point for Paris City Tour , Followed by one hour River Cruise Eiffel Tower{2nd Level) – skip the Line Tour (The tour will end at Eiffel Tower). Return to hotel Oon own.Overnight in  Paris Hotel. 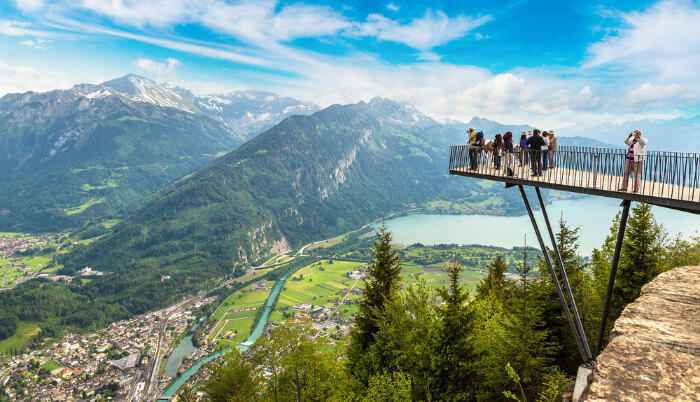 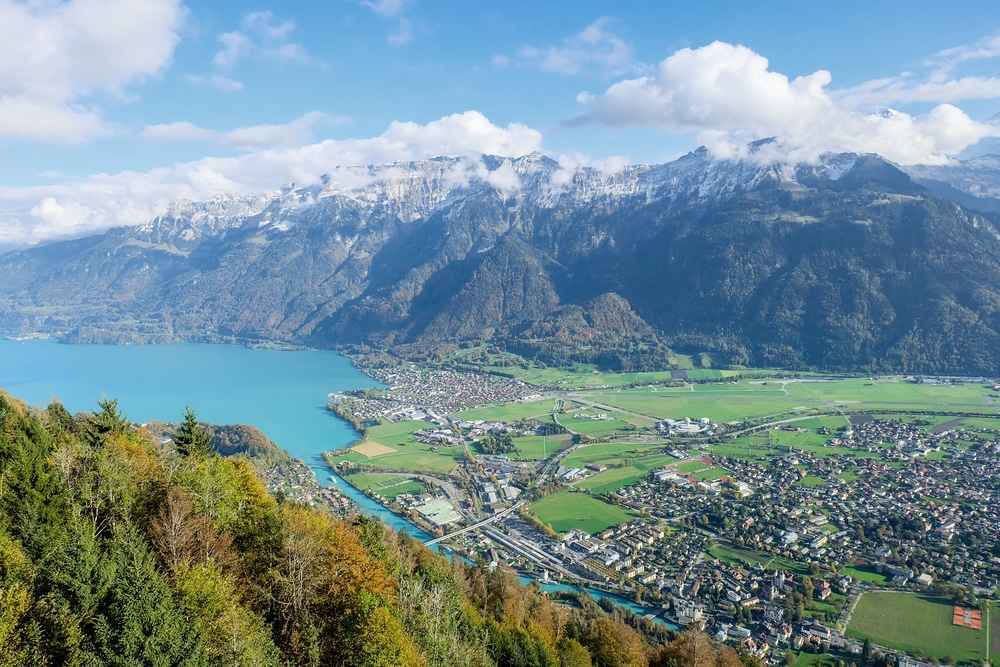 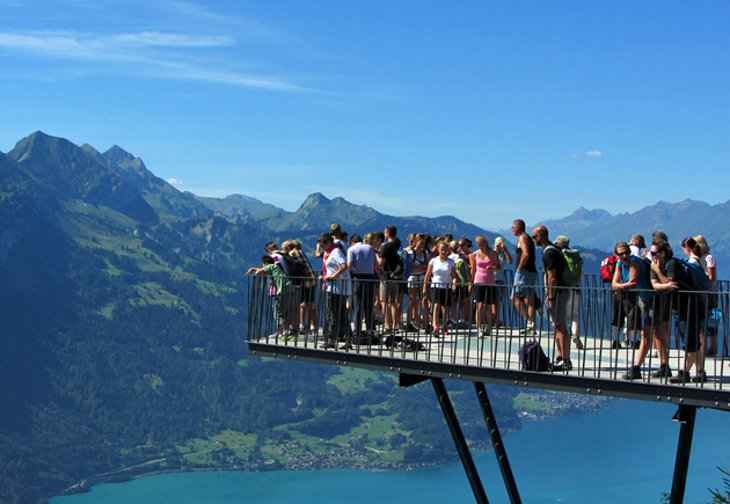 To Interlaken via Basel. Interlaken station to Hotel (walking distance)

Rest day is free for leisure.Overnight in Interlaken Hotel. 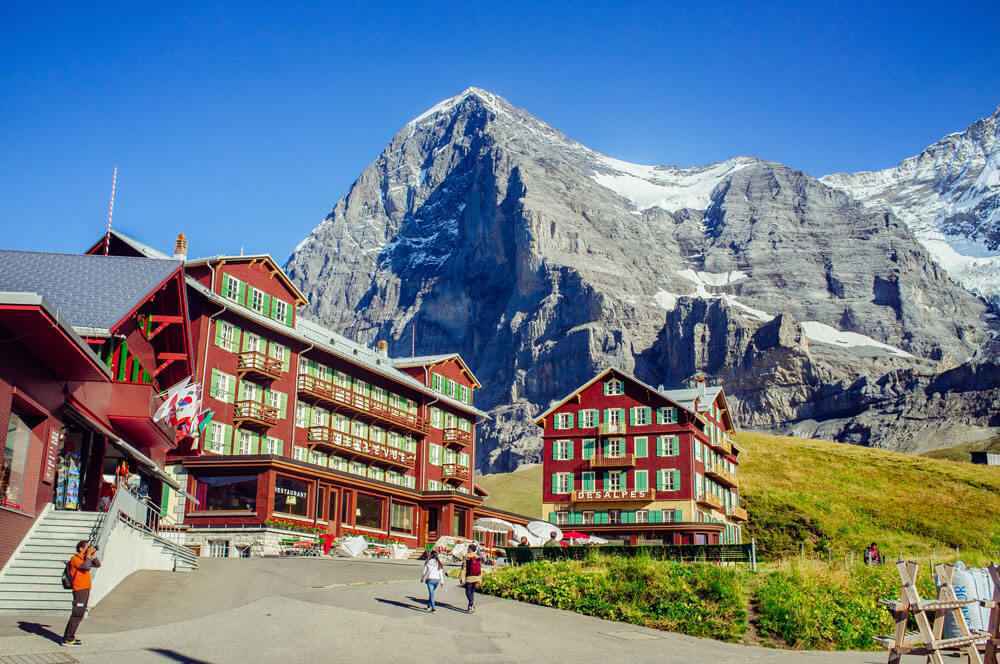 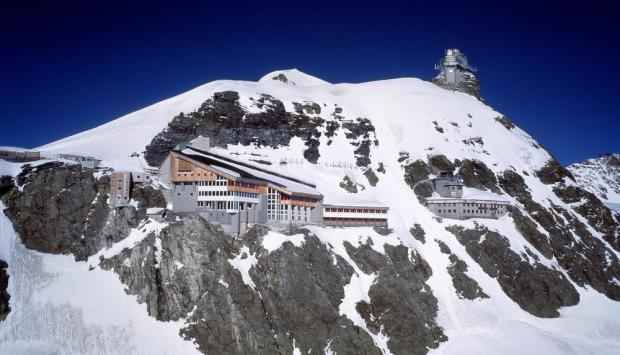 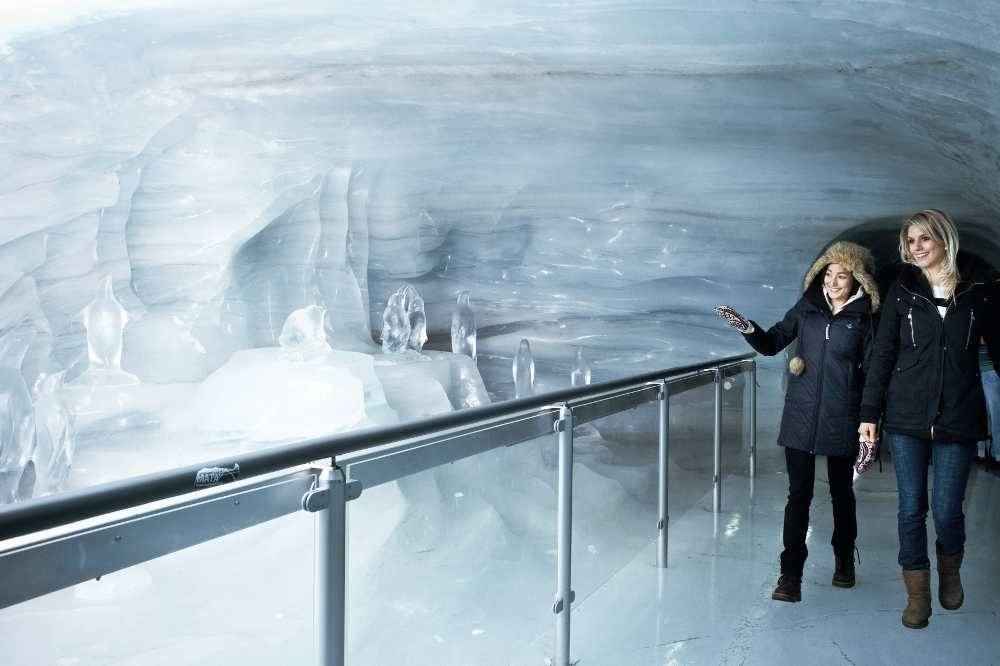 After breakfast in hotel Proceed to Interlaken Eurail station ( Walking Distance) . Board Eurail till Grindelwald,From Grindelwald Board Interlaken Jungfraujoch train ,Which would take you to The Top of Europ – Jungfraujoch Visitors gain access to a high-Alpine wonderland of ice,snow and rock, which they can admire from the viewing platforms on the Aletsch ,Return to Hotel Overnight in Interlaken. 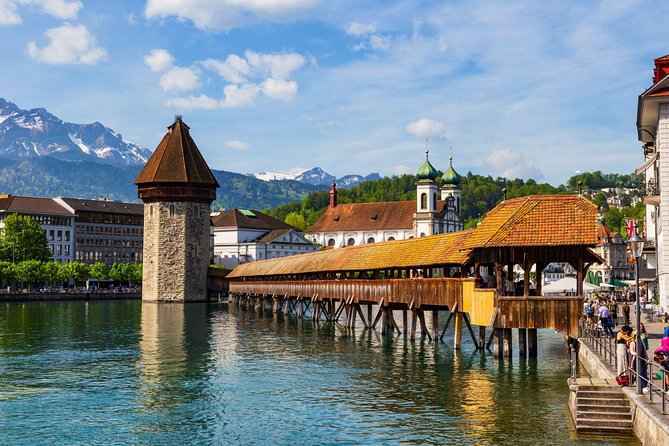 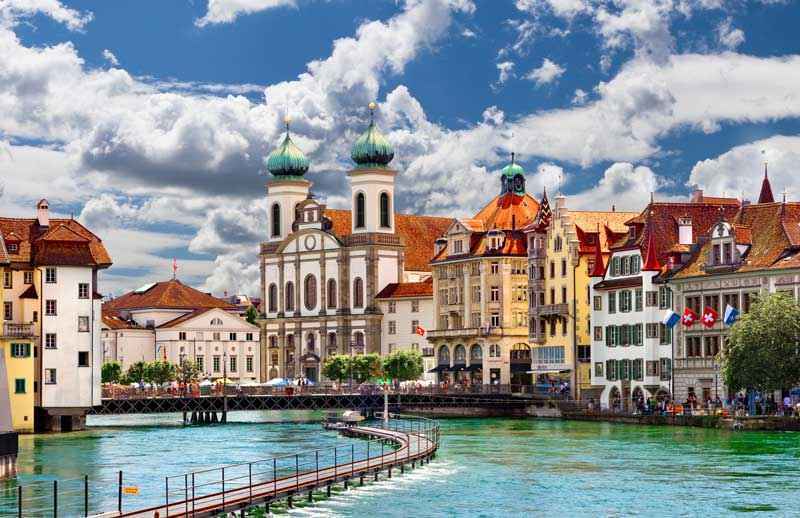 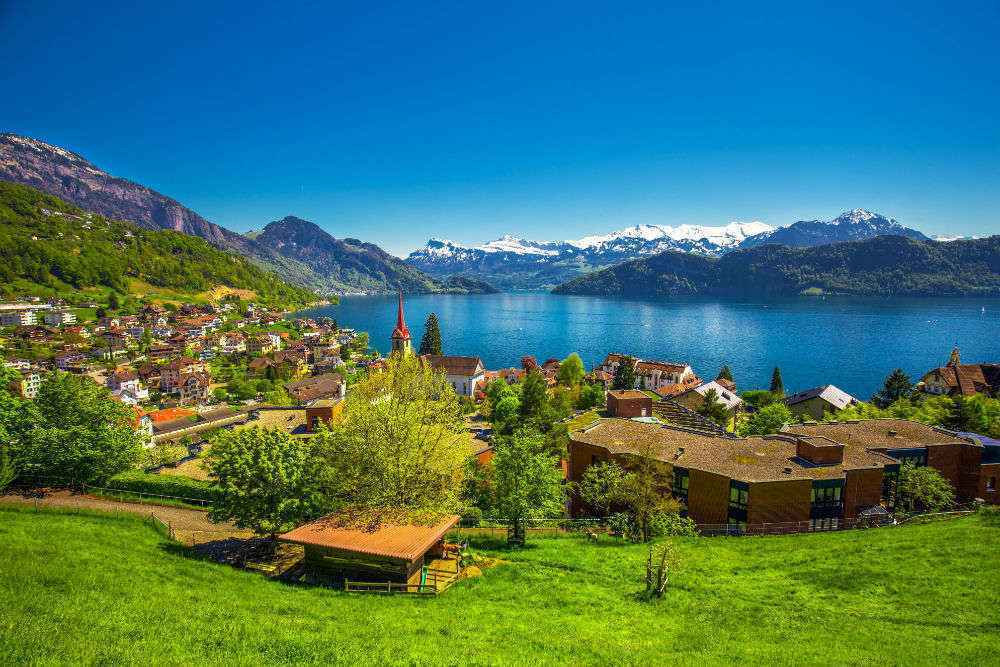 rest day is free for leisure,Overnight in Lucerne Hotel. 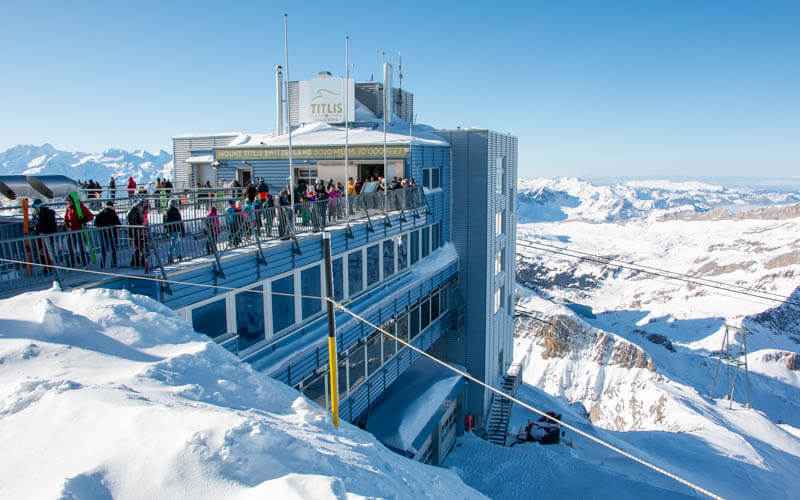 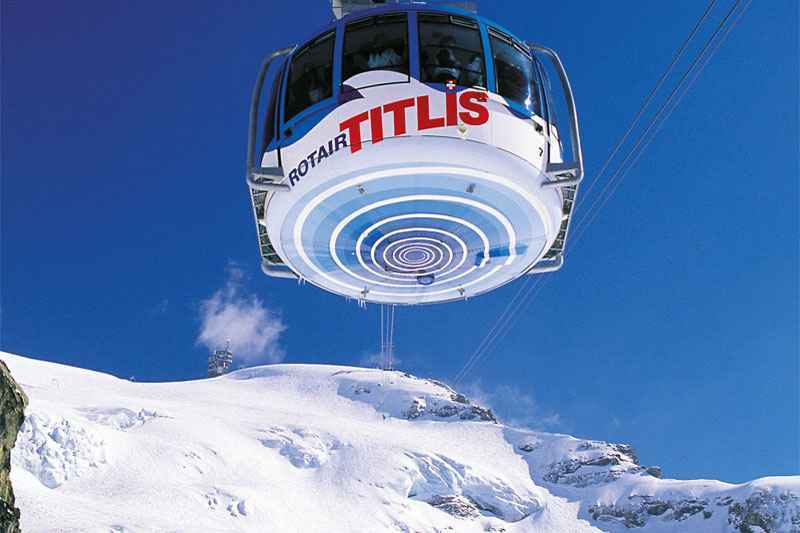 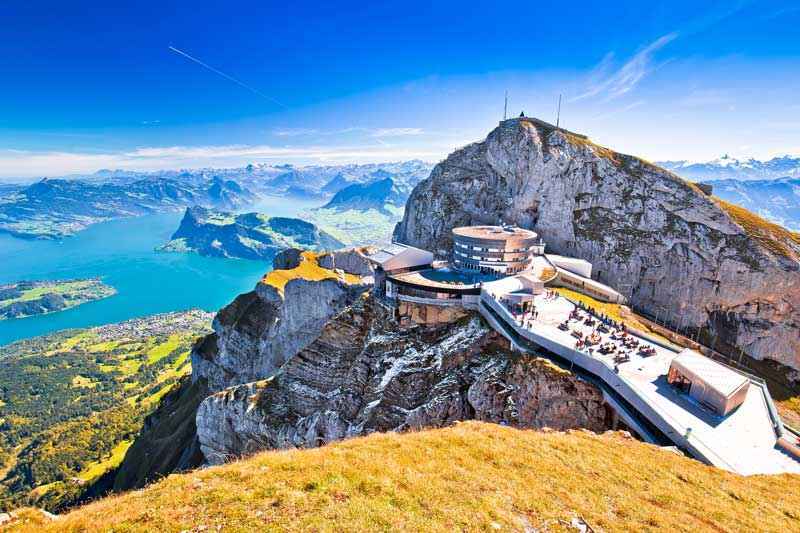 From Lucerne the train takes you to Engelberg where you board a gondola which takes you to the Trübsee. You continue your trip by another gondola to Stand and finally, the first revolving Titlis Rotair cablecar takes you up to Mount,Titlis. Enjoy all the thrills and spectacular sights.Overnight in Lucerne. 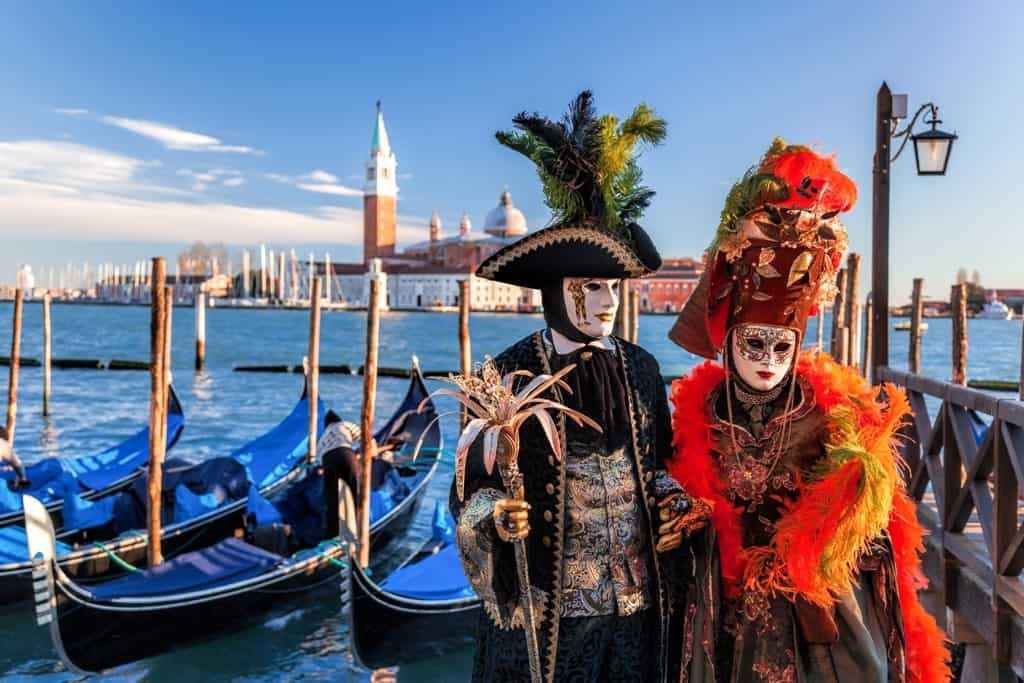 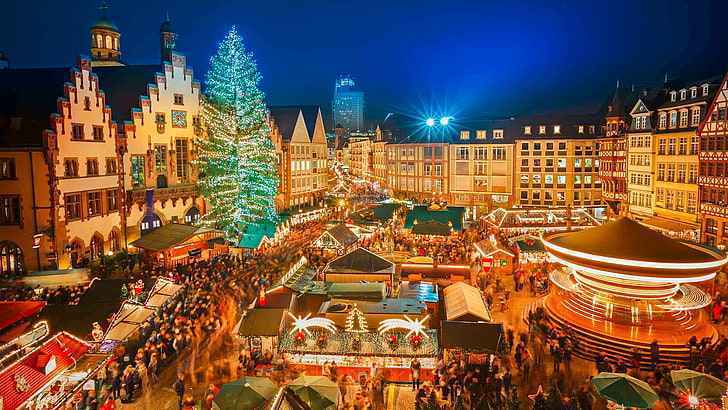 After Breakfast check-out from your hotel.Transfer to Zurich/Geneva Airport by Eurail ( Included)

Any additional tickets for optional excursions to travel by rail, boat, postal-coaches and cable cars

in Switzerland can be purchased at 25–50% of the regular fares.

(In case of any change in the European Community visa policy, additional -charges will be applicable.)

Note – Some hotels may charge a local city tax on spot: app. CHF 2–4 per person/night