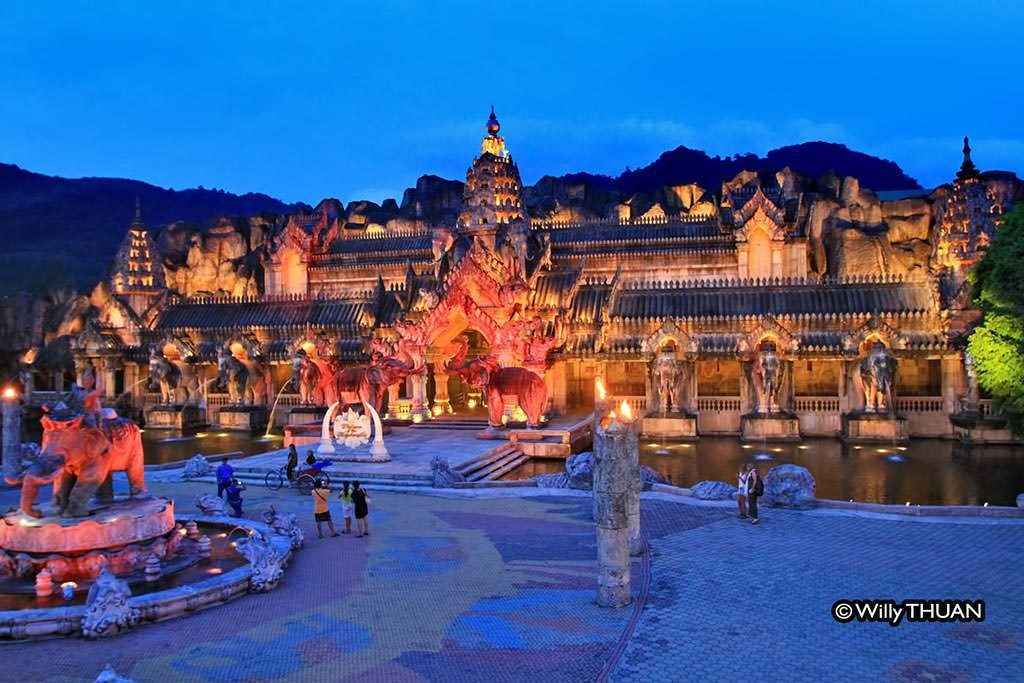 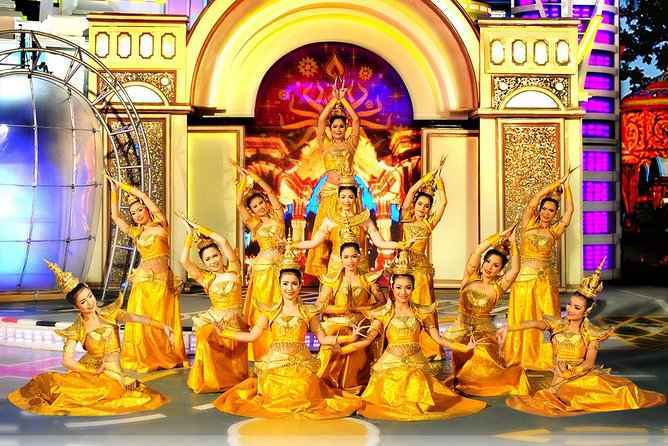 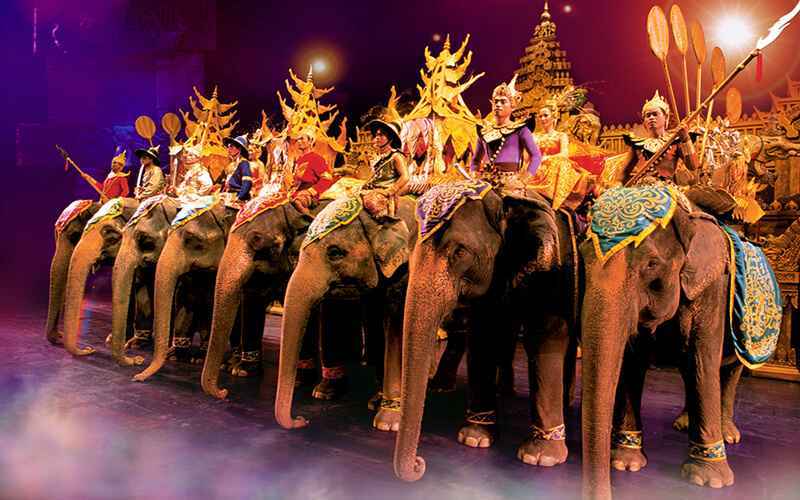 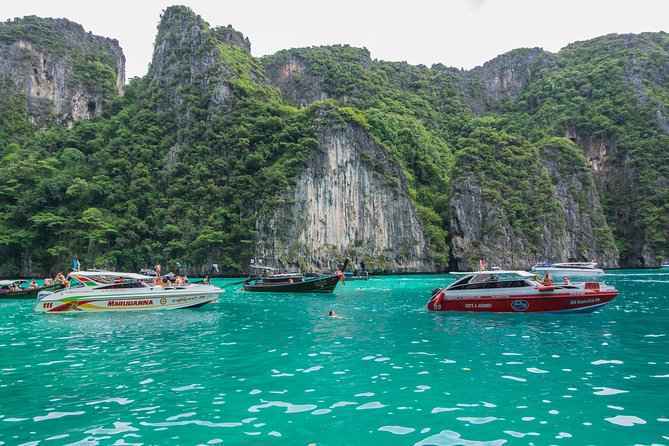 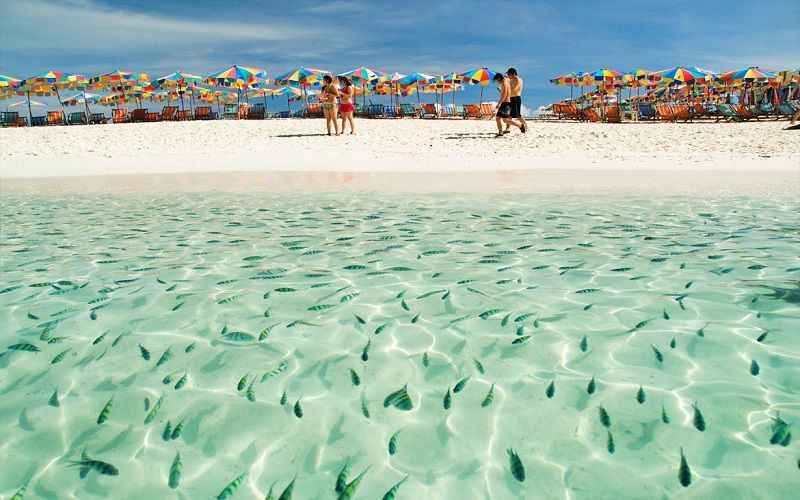 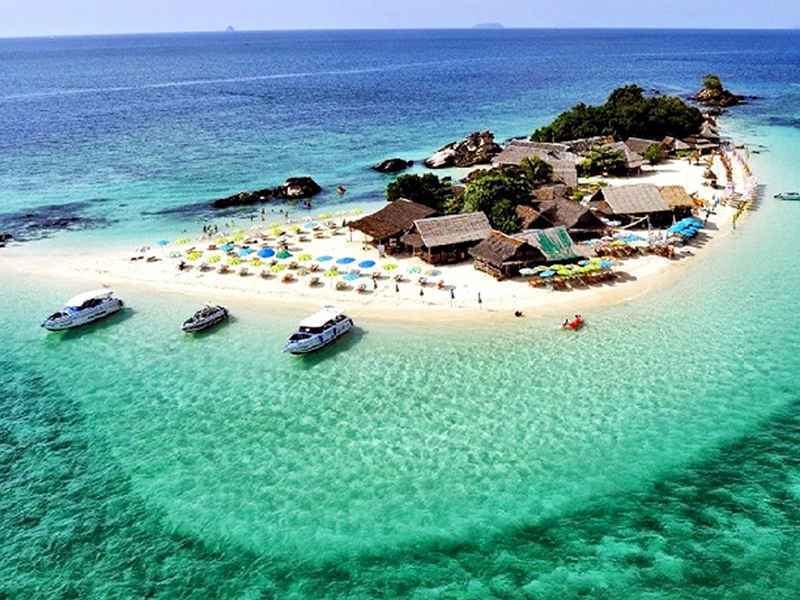 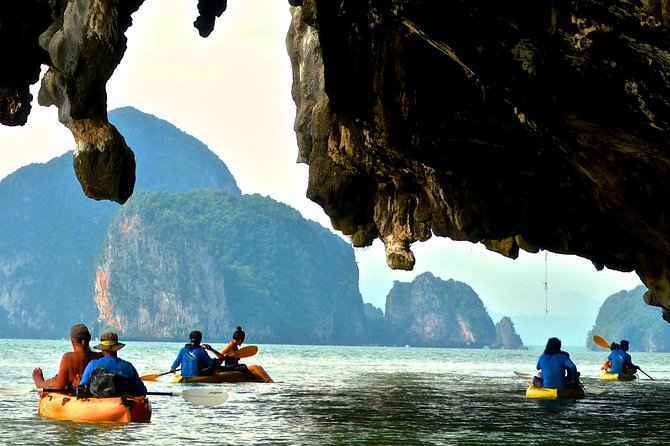 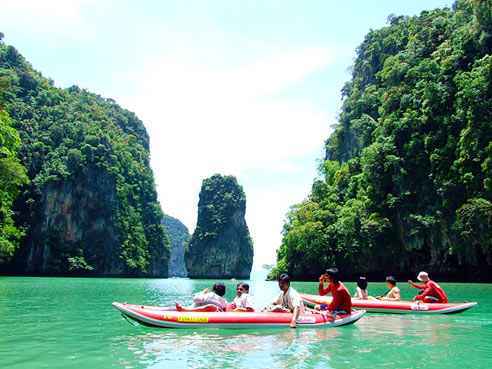 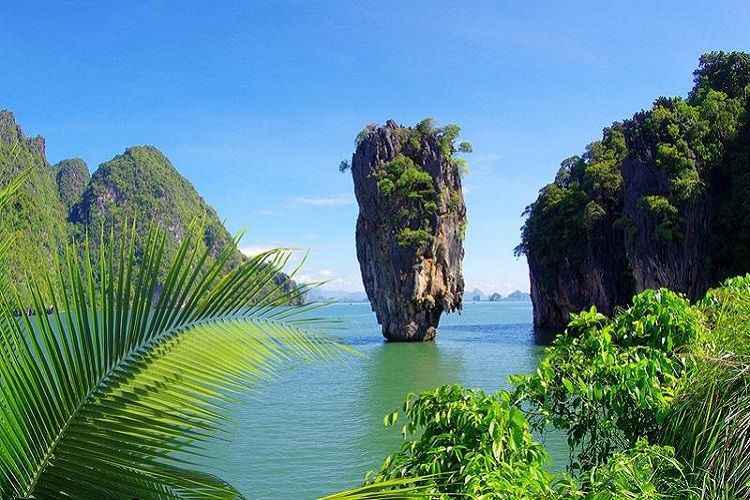 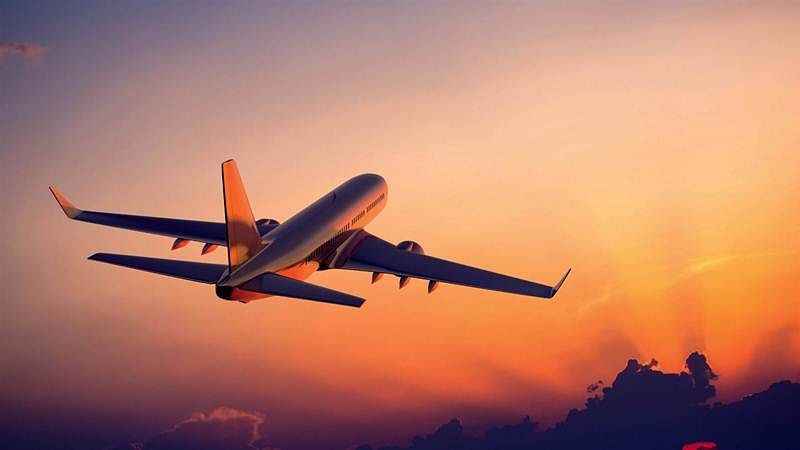 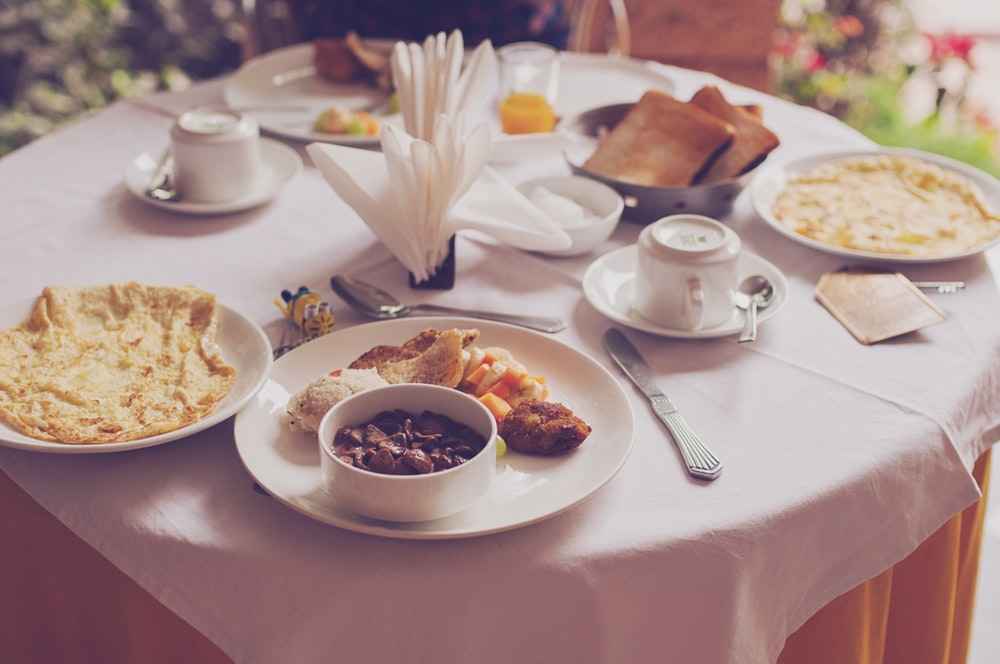 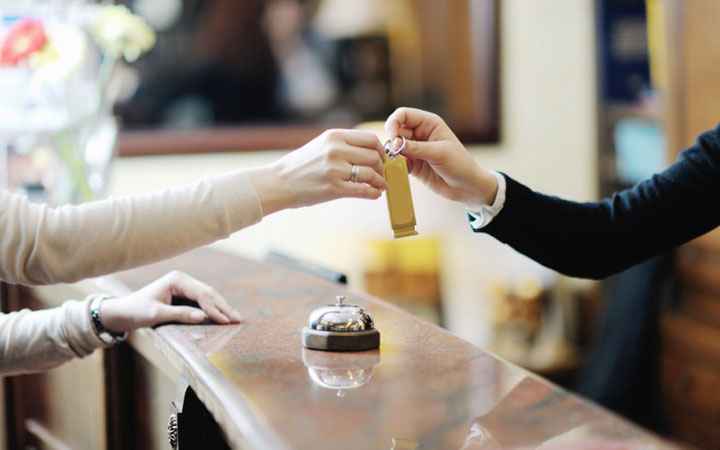 Pick up for the airport, stop for last minutes shopping on the way airport.

Then transfer to the airport for your return flight.